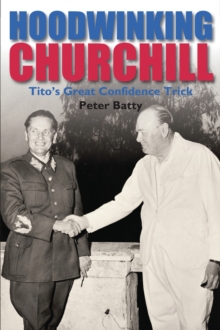 Grasping the opportunity of the new information recently come to light, some of which he contributed, the author reveals how Britain's staunchly anti-communist Prime Minister was deceived into giving his full backing to the communist Tito and cutting all aid to the anti-communist forces resisting the Germans in Yugoslavia.

But for that decision, the author argues, Tito would not have overcome his political opponents and have emerged as the country's undisputed ruler after the war.

Churchill relied on information provided by two trusted advisors, Fitzroy Maclean and William Deakin, who passed on without verification what Tito told them.

The deception was compounded by a communist mole at SOE headquarters in Cairo who withheld or doctored information from liaison officers with the anti-communist leader, Draza Mihailovic.

The author explodes the myth of Tito as the heroic Partisan leader, plucked from obscurity by Churchill, who, unlike the rest of occupied Europe, fought the Germans throughout the war, liberating his country virtually unaided. The evidence is otherwise: *Tito used the munitions received from the British and Americans, not to kill Germans as promised to Churchill, but mostly to eliminate his political rivals. *He accused his political opponents of accepting weapons from the Italians while he was proposing joint action to the Germans to resist an Allied landing in the Balkans. *The Partisans' pestering of the Germans did little to hinder Hitler's utilisation of the local abundance in oil and minerals, so vital to the German war machine. *The German retreat from Yugoslavia was largely unharassed by Tito's Partisans, to Churchill's intense chagrin. *It was the Red Army which really freed Yugoslavia, not Tito's Partisans.* At the end of the war he massacred in cold blood countless thousands of anti-communist Yugoslavs handed over to him by the British in good faith *Within weeks of his much-vaunted 'difference of opinion' with Stalin in June 1948 Tito was keenly trying to rejoin the Soviet camp. That it has taken so long for the full story to emerge, the author suggests, is due to a concerted cover-up by a generation who had a vested interest in sustaining the myths surrounding Tito which they had helped to beget.

In this the BBC played a controversial part. 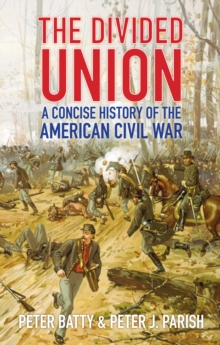 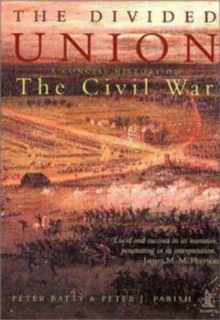 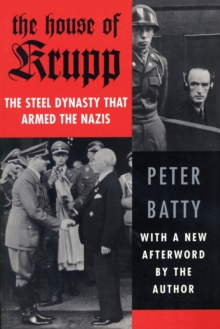 The House of Krupp