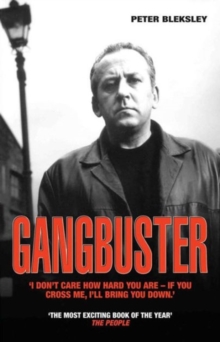 Peter Bleksley was the best undercover cop Scotland Yard ever had.

In over ten years operating in covert squads, he came up against some of the most hardened, lethal and bizarre underworld operators, constantly putting his life on the line so that the deadliest villains would end up where they belonged: behind bars.

A master of disguise, he assumed numerous identities in order to get close to his targets - drug dealer, counterfeiter, gangster and hitman to name just a few.

So determined was he to nail his man, he would even have to take cannabis or cocaine to remain above the suspicion of gang bosses.

This is a breathtaking story that will take you inside a world that few have access to.

It is the story of a man so dedicated to his job that it became more important even than his own life, a man so professional that his reputation preceded him the world over.

This is the story of the Gangbuster... 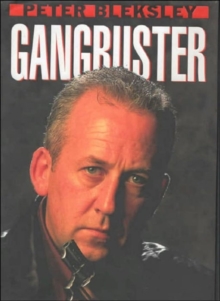