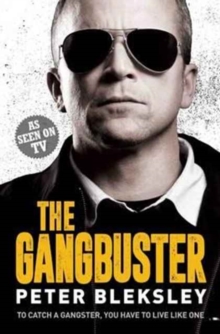 'Four million quid. There it was, inches away from me on a hotel table. Not in conventional currency, but in the world's deadliest commodity.

Heroin.' As part of Scotland Yard's undercover team, it was Peter Bleksley's job to infiltrate some of the capital's most dangerous gangs and bring them down.

For ten years, he went deeper into the criminal underworld than any cop had before him. Meeting with dealers, gangland leaders and members of the IRA and the Mafia, he lived the life of the Great Pretender, constantly changing his identity to ensure his cover was never blown. Whilst undeniably thrilling work at times, it came at a heavy price.

The more successful he was at bringing criminals to justice, the longer the list of those who wanted revenge became.

Even now, Peter looks over his shoulder in case someone should wish to act on an old threat. In The Gangbuster, Bleksley draws us into the world of drugs, violence and covert operations he inhabited for so long in the pursuit of justice. Now a renowned policing and crime expert seen on the BBC and as the Chief on Channel 4's Hunted, Peter Bleksley reputation still precedes him the world over.

Also by Peter Bleksley   |  View all 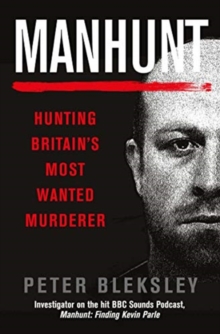 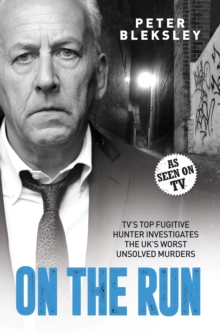 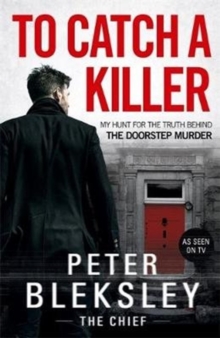 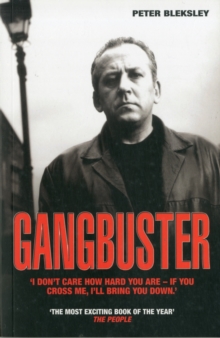