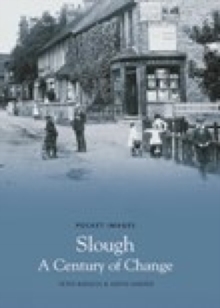 Slough has undergone unprecedented levels of change during the last century and a half.

When the railway came, what had been a rural village became a small market town.

When what had been a First World War motor depot developed into Slough Trading Estate in the 1920s, Slough became an industrial town that quickly expanded beyond its old boundaries.

This intriguing selection of over 200 photographs explores this transformation during the twentieth century, with a few images and engravings from earlier times.

The area covered by this book includes not only the town centre, but also the districts of Chalvey, Cippenham, Langley and Colnbrook, all now part of Slough Unitary Authority.

As well as traditional postcard views of streets and churches, the authors have placed an emphasis on the social development of the town.

The photographs and other material in this book come from a wide variety of local sources, including the Slough Observer, the Royal Borough Museum Collection, Slough Library and many local postcard collectors.

This is, without doubt, a book that residents of Slough, young and old alike, will treasure for years to come.

Also by Peter Burgess   |  View all 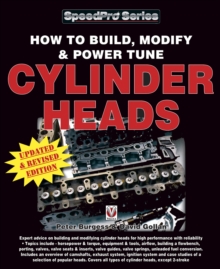 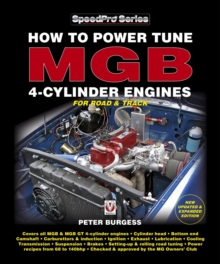