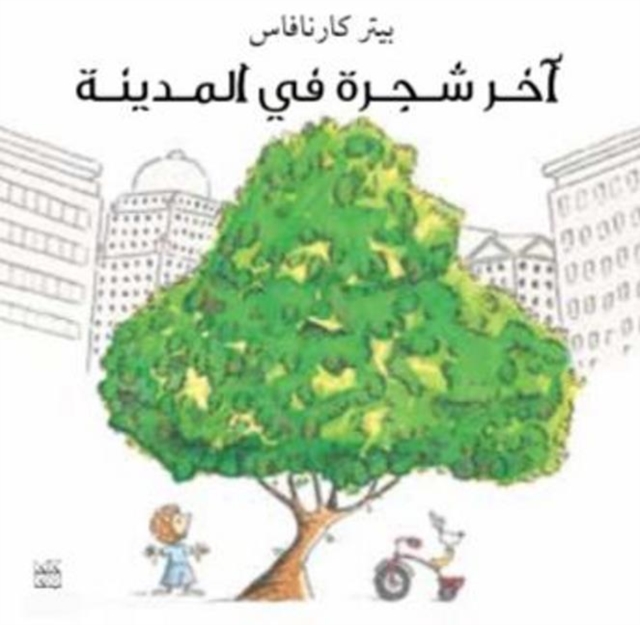 Text in Arabic. This is a story about Edward, who lives in the city. Edwards city is a place of concrete and cars, a world without colour. Every day, Edward takes himself to a part of the city that is not like the city at all the last tree in the city. He is happy there, until one day, the tree is gone. Edward (and his duck) eventually figure out a unique way to make the city more beautiful than it ever was before.

This is a book for everybody. If you have ever lived in a city and longed for fresher air, you will identify with Edward instantly. If you have ever shaken your head in disbelief as a patch of greenery is replaced by another patch of concrete, you will know how Edward feels. And if youve ever wanted to change the world, this is the book for you. The way in which Edward inspires his fellow cityfolk promotes the message that one little person can make a huge difference.

Also by Peter Carnavas  |  View all 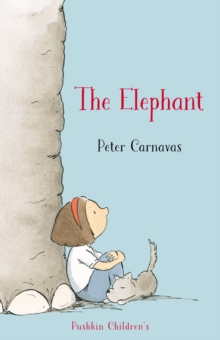 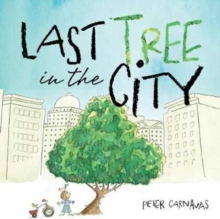 Last Tree in the City 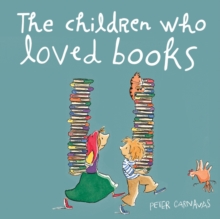 The Children Who Loved Books 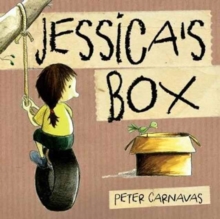