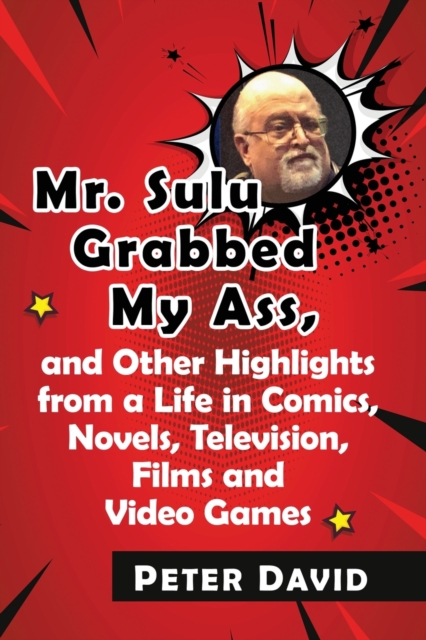 Mr. Sulu Grabbed My Ass, and Other Highlights from a Life in Comics, Novels, Television, Films and Video Games Paperback / softback

Peter David, award-winning writer of comic books, novels, television, films and video games, has boatloads of stories to tell about his 30-year career.

Whether it was attending George Takei's wedding, being described as Will Smith's bodyguard, or wandering around on the set of Babylon 5, David has been telling anecdotes of his life for years.

Here they are all in one place, along with the story of a career that has taken him from writing Marvel Comics' Incredible Hulk for twelve years to adventures in the Star Trek universe to the New York Times bestseller list.

Also by Peter David  |  View all 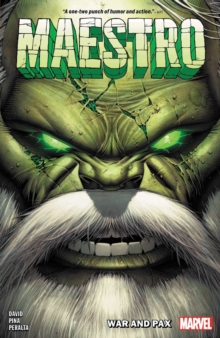 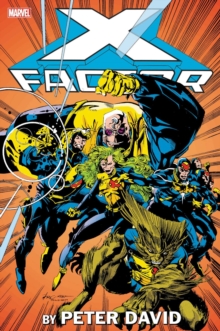 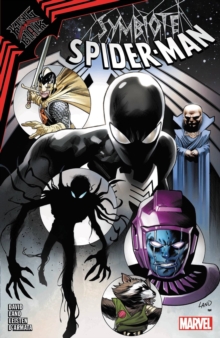 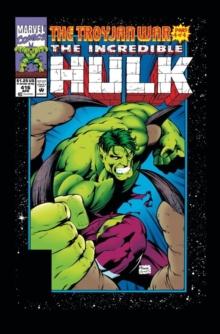