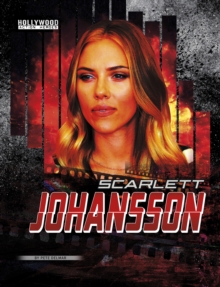 Hollywood Action Heroes gives you the inside stories of some of the best known action movie stars.

Find out about their lives before they became famous.

Take a look at their lives on and off the screen, the challenges they have faced and what makes them stars.

Each book is full of photographs of the stars. Scarlett Johansson has starred in movies of all kinds.

Her fame as an action movie star began with her role as Black Widow in the Marvel movies.

But how did she become such a versatile star? This book looks at Scarlett's career, from her childhood appearances on TV through theatre work into movies and celebrity status. 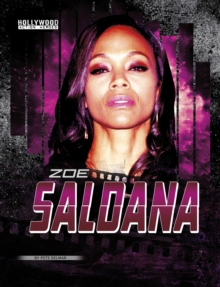 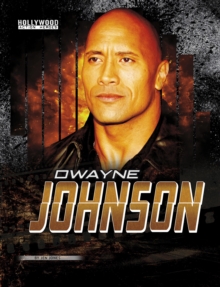 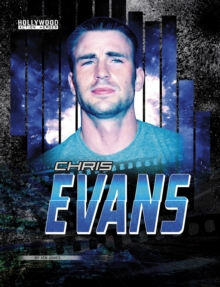