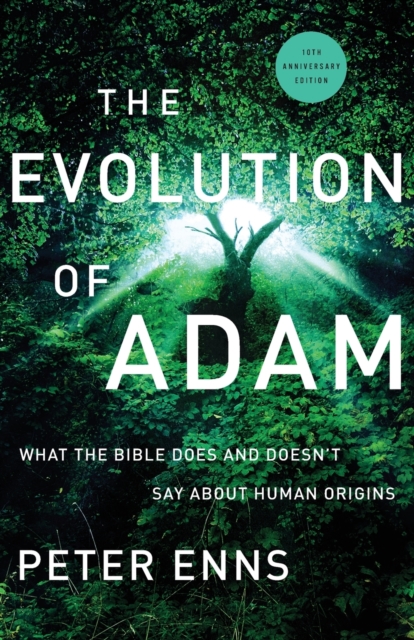 The Evolution of Adam : What the Bible Does and Doesn't Say about Human Origins Paperback / softback

Can Christianity and evolution coexist? Traditional Christian teaching presents Jesus as reversing the effects of the fall of Adam.

But an evolutionary view of human origins doesn't allow for a literal Adam, making evolution seemingly incompatible with what Genesis and the apostle Paul say about him.

For Christians who both accept evolution and want to take the Bible seriously, this can present a faith-shaking tension. Popular Old Testament scholar Peter Enns offers a way forward by explaining how this tension is caused not by the discoveries of science but by false expectations about the biblical texts.

In this 10th anniversary edition, Enns updates readers on developments in the historical Adam debate, helping them reconcile Genesis and Paul with current views on evolution and human origins.

This edition includes an afterword that explains Enns's own theological evolution since the first edition released.

Also by Peter Enns  |  View all 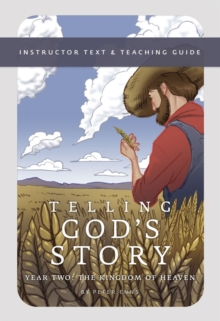 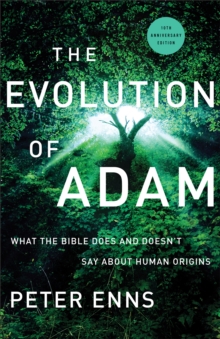 The Evolution of Adam 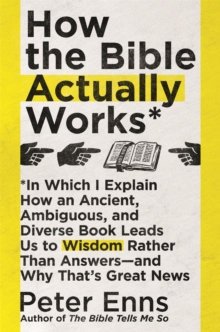 How the Bible Actually Works 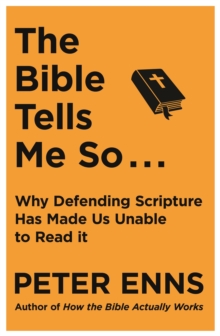 The Bible Tells Me So