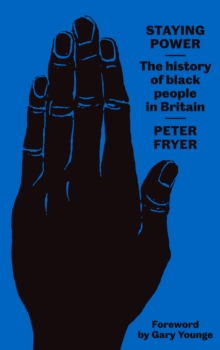 Staying Power is a panoramic history of black Britons.

Stretching back to the Roman conquest, encompassing the court of Henry VIII, and following a host of characters from Mary Seacole to the abolitionist Olaudah Equiano, Peter Fryer paints a picture of two thousand years of Black presence in Britain. First published in the '80s, amidst race riots and police brutality, Fryer's history performed a deeply political act; revealing how Africans, Asians and their descendants had long been erased from British history.

By rewriting black Britons into the British story, showing where they influenced political traditions, social institutions and cultural life, was - and is - a deeply effective counter to a racist and nationalist agenda. This new edition includes the classic introduction by Paul Gilroy, author of There Ain't No Black in the Union Jack, in addition to a brand-new foreword by Guardian journalist Gary Younge, which examines the book's continued significance today as we face Brexit and a revival of right wing nationalism. 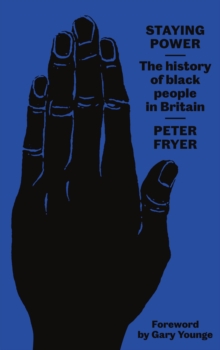 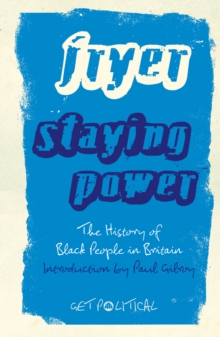 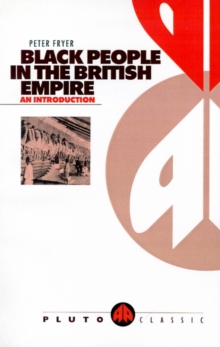 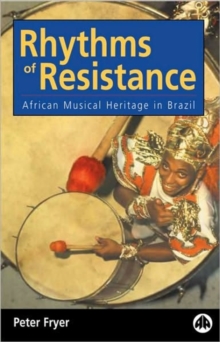