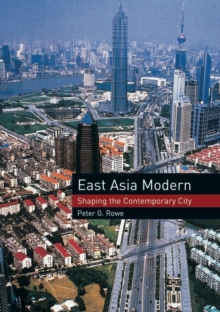 East Asia today is a hotbed of urban expansion. Cities such as Singapore, Taipei, Seoul, Tokyo, Beijing and Shanghai are expanding at a prodigious rate, and this ongoing process of expansion and modernization is bringing rapid and widespread change to this part of the globe.

Peter G. Rowe's "East Asia Modern" is a timely comparative study of urban expansion in the region, examining the processes by which new city building has taken place in recent years.

The author, well known in the field of East Asian architecture and urbanism, focuses on how the modernizing process might most usefully be understood, especially with regard to building processes and projects; and how that understanding differs from other modernizing circumstances.

He explains what modernization has meant for the general cultural diffusion of largely Western, ideas, how East Asian urban regions have developed their own distinct kind of modernity, and also what lessons can be learned from the contemporary East Asian experience.

The book also provides a historical assessment of the region, showing how cities have developed over the last century and setting into context their individual paths towards modernization. "East Asia Modern" refutes many of the common misconceptions about life in modern East Asia, and provides a readable, critical assessment of the cities of the region, while also pointing to possible ways forward for the future. 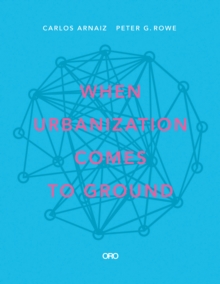 When Urbanization Comes to Ground 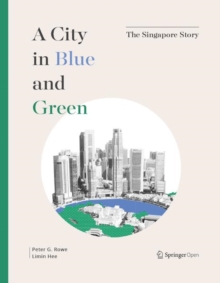 A City in Blue and Green 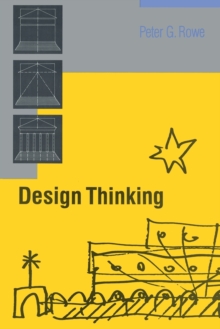 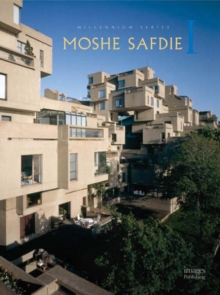