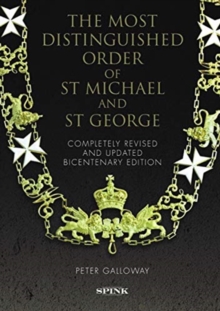 In 2018, the Most Distinguished Order of St Michael and St George celebrated the 200th anniversary of its foundation. Originally instituted to recognise service in the Mediterranean region, principally in Malta and the Ionian Islands, the scope of the Order has been extended on a number of occasions, and is now the main United Kingdom honour for service overseas to British interests.

Fifteen chapters cover its historical development, from it use in Britain's Mediterranean empire, its extension to the wider British Empire, its uses by the Diplomatic Service and the armed forces in, and now for overseas service generally. The book includes a chapter on the work of Bishop Henry Montgomery (father of Field Marshal Montgomery) in creating a chapel for the Order in St Paul's Cathedral in 1904, and another on the changing styles of the robes and insignia. The Order of St Michael and St George is one of the lesser-known British honours, but this well-illustrated volume helps to shed a light on the Order and tells its fascinating story.

Also by Peter Galloway   |  View all 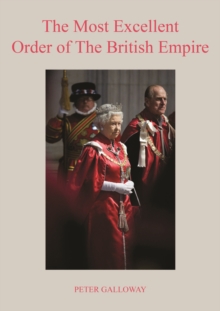 The Most Excellent Order of The British... 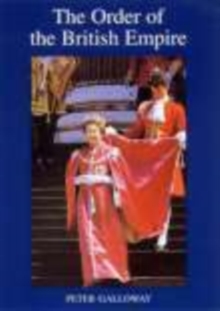 The Order of the British Empire 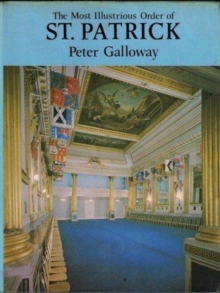 The Most Illustrious Order of St.... 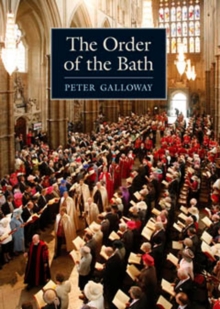 The Order of Bath