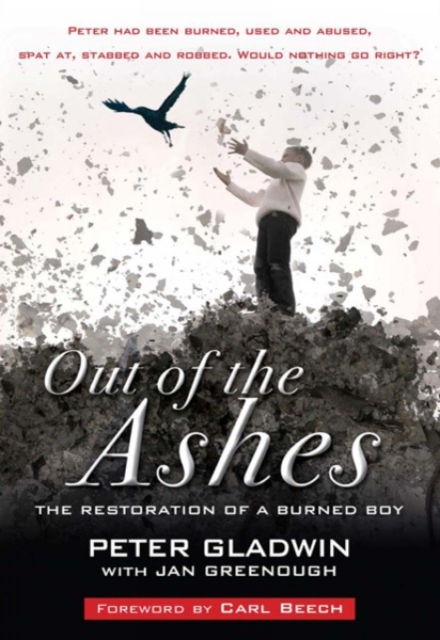 Out of the Ashes : The restoration of a burned boy EPUB

Peter Gladwin was barely one when a domestic fire left him horribly scarred.

The third of nine children, he was raised on a rough council estate in Halifax.

Peter was always in trouble with the police, in and out of care homes, spending his time on the streets.

Then he was stabbed and effectively lost the use of his right arm.

Every relationship failed. For years Peter took refuge in gambling, drinking and drugs.

She insisted he accompany her to a local church. 'Little did I know that God was there For the first time in weeks I went to sleep without being drunk or high on drugs.' It was the start of Peter's profound transformation.

In 1993 he started a two-year course at the Elim Bible College in Cheshire, and met a lovely Swiss girl, Sarah, who is now his wife.

After several years working in drug rehabilitation, and as a probation officer in a cat B prison he now works as a full time evangelist. 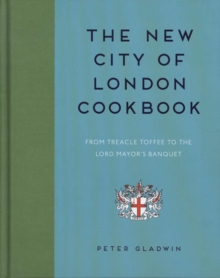 The New City of London Cookbook 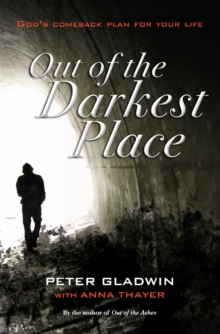 Out of the Darkest Place