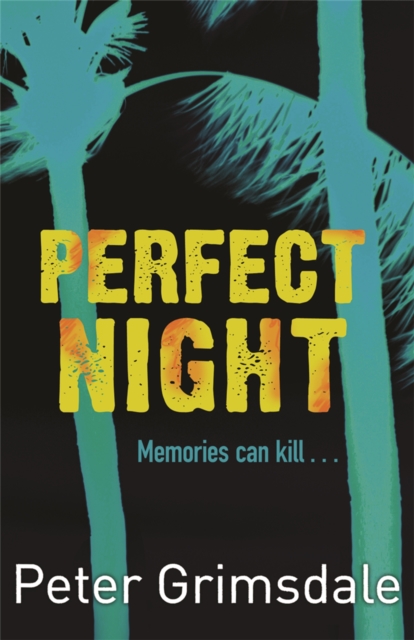 Can you trust your memories? An edgy and compelling thriller about a film-maker who unknowingly captured a secret that governments are willing to kill for... When ambitious young documentary film-maker Nick witnesses the death of a notorious arms dealer in Sri Lanka, he's lucky to escape with his own life.

He was on his way to interview him on his yacht when it was blown to smithereens.

But the head injuries he receives destroy his memory - and his burgeoning career. Years later, working as a film archivist, he uncovers an image in a forgotten reel of film that seems to totally rewrite the incident that derailed his life.

But as he starts to search for the other pieces of the puzzle, he quickly realizes that this single, explosive piece of film could destroy him all over again.

Soon he's on the run from people who want the lid put very firmly back on the past.

His only option is to restore his memory - however painful it turns out to be - and find the whole truth before it kills him.

Also by Peter Grimsdale  |  View all 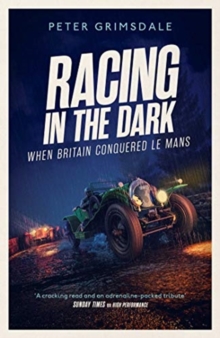 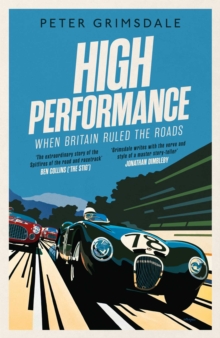 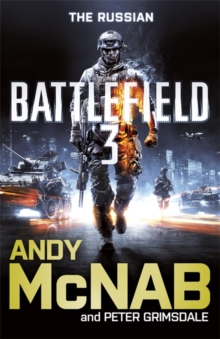 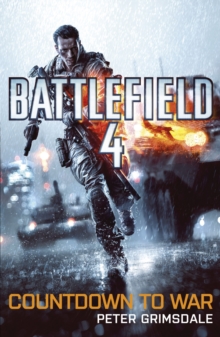