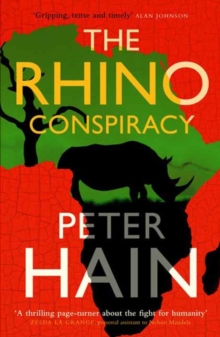 A veteran freedom fighter and friend of Mandela is forced to break all his loyalties and oppose the ruling ANC party - a party he's been a member of all his life - to confront corruption and venality at the very top. As he faces political attacks and sinister threats from a faction in the SA security services the ageing veteran finds his life is now endangered. Recognising the need for help, he recruits a young 'Born Free' idealist to assist him. She too is soon drawn into danger as together they stumble upon a clandestine plot at the highest level of government to poach and kill rhino and export their lucrative horns to South East Asia. Intent on catching the poachers and exposing the trade, they manage to install a GPS tracking device inside a perfect replica of a horn which they follow through a diplomatic bag into Vietnam. Anxious that intimidation by the security services will prevent them from exposing the truth, they decide to break cover in UK using a sympathetic British MP to reveal all they know in a House of Commons speech, under parliamentary privilege. But first they must establish the truth. Will they be able to do so, or will they be killed before they can? The stakes are high. Has Mandela's 'rainbow nation' been irretrievably betrayed by political corruption and cronyism? Can the country's ancient rhino herd be saved from extinction by poachers supported from the very top of the state 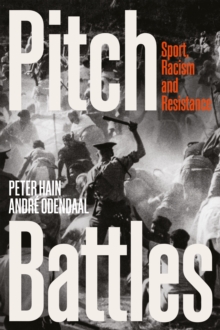 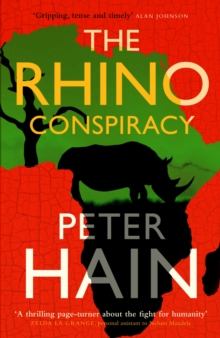 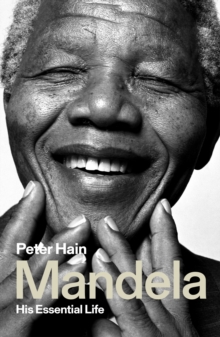 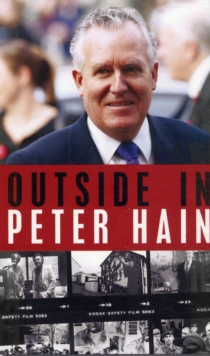