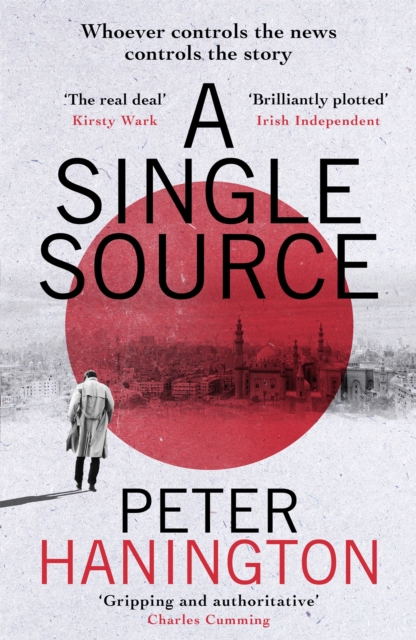 A Single Source : a gripping political thriller from the author of A Dying Breed Paperback / softback

But it isn't. There's another story, more significant and potentially more dangerous, and if no one else is willing to tell it, then Carver will - whatever the consequences. A Single Source tells two stories, which over a few tumultuous months come together to prove inextricably linked.

There are the dramatic, world-changing events as protests spread across North Africa and the Middle East, led by a new generation of tech-savvy youngsters challenging the corrupt old order. And then there are two Eritrean brothers, desperate enough to risk everything to make their way across the continent to a better life in Europe.

The world is watching, but its attention span is increasingly short.

Carver knows the story is a complex one and, in the age of Facebook, Twitter and rolling news, difficult stories are getting harder to tell.

If everyone is a reporter, then who do you believe? 'Draws you in from the first line and keeps you guessing until, literally, the very last' ALLAN LITTLE 'Thrilling' DAME ANN LESLIE 'The real deal' KIRSTY WARK 'Compulsive and terrifying in equal measure' KATE HAMER 'Gut-wrenching' EDWARD STOURTON'A fast-moving tale of shifting loyalties and betrayal' CRIME REVIEW'Written with skill and humanity' SHOTS MAG

Also by Peter Hanington  |  View all 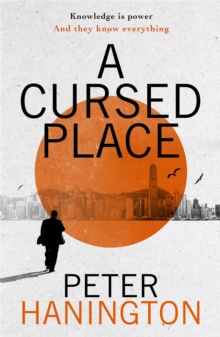 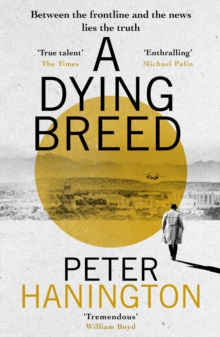 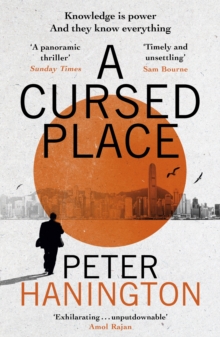 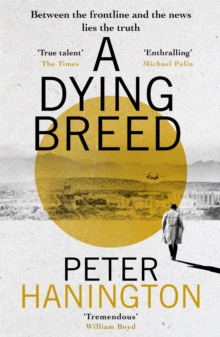 Also in the William Carver Novels series  |  View all