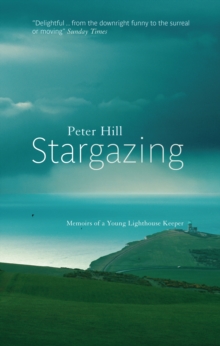 When Peter Hill, a student at Dundee College of Art, answered an advert in The Scotsman seeking lighthouse keepers, little did he imagine that within a month he would be living with three men he didn't know in a lighthouse on Pladda, a small remote island off the west coast of Scotland.

Hill was nineteen, it was 1973 and, with his head fed by Vietnam, Zappa, Kerouac, Vonnegut, Watergate and Coronation Street, he spent six months on various lighthouses, "keeping" with all manner of unusual and fascinating people.

Within thirty years this way of life was to have disappeared entirely.

The resulting book is a charming and beautifully written memoir that is not only a heartfelt lament for Hill's own youth and innocence but also for a simpler and more honest age. 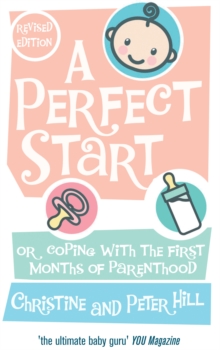 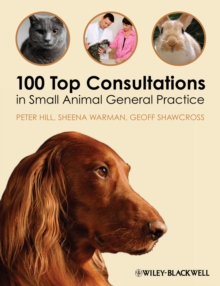 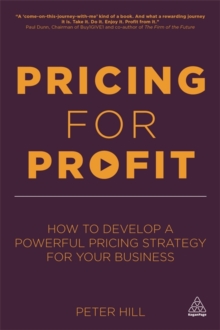 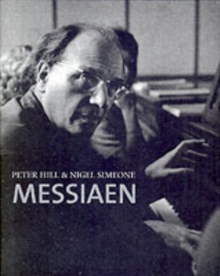