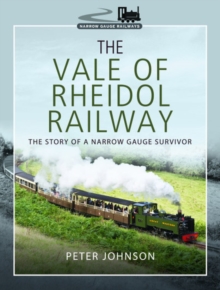 The Vale of Rheidol Railway : The Story of a Narrow Gauge Survivor Hardback

Built to carry minerals from mines in the Rheidol valley, the 2ft gauge Vale of Rheidol Railway found its niche carrying tourists to the tourist attraction at Devil's Bridge, 12 miles inland from the Cardigan coast resort of Aberystwyth.

Taken over by the Cambrian Railways and then the Great Western Railway, it became the last steam railway operated by British Rail.

In 1989 it became the first part of the national network to be privatised. Now under the control of a charitable trust it is undergoing a revival that will see it become one of the leading tourist attractions in Mid-Wales.

Also by PETER JOHNSON   |  View all 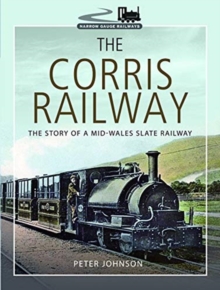 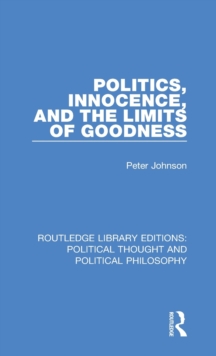 Politics, Innocence and the Limits of... 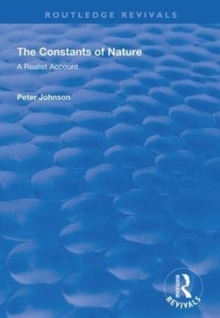 The Constants of Nature 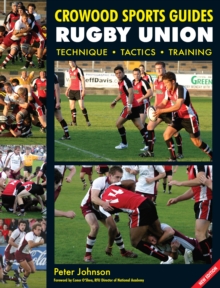 Also in the Narrow Gauge Railways series   |  View all 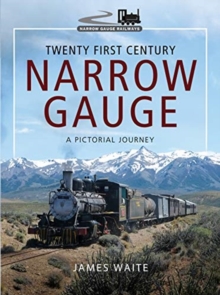 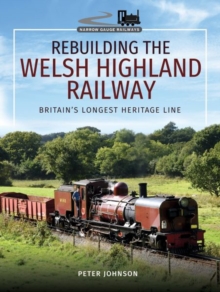 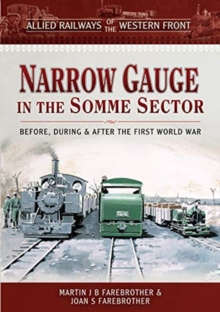 Allied Railways of the Western Front -...