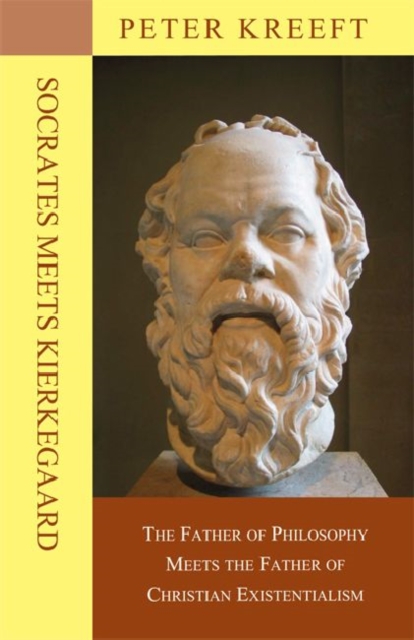 No philosopher since Augustine had more strings to his bow than Soren Kierkegaard.

He wrote from many points of view, in many literary styles, about many topics (not all of them traditional philosophical topics).

He should have written novels or plays, for he turned himself into a different character every time he wrote a new book.

Is there a philosopher who has ever exceeded the quantity, quality and variety of his output in such a short time? And out of it all shone forth the three most important qualities we want in any writing, in fact in any human work of art: truth, goodness, and beauty; intelligence, holiness, and charm.

Who since Augustine has better combined all three? (C. S. Lewis, perhaps; who else?) And these three are the three greatest things in the world, the only three things that never get boring, and that everyone desires, with the very deepest desires of the heart, in unlimited quantity. Yet this amazing variety in SK had a tight and total unity.

To the despair of his secular admirers, he explicitly identified his vocation as a kind of undercover missionary.

He said that the ultimate task of every sentence he ever wrote was the exploration of "what it means to become a Christian." His many means to this single end were very varied, and constituted a kind of end-run around both deductive and inductive logic into a seductive logic, which he called "indirect communication." It is the strategy of the novelist or playwright: to show rather than to tell.

Also by Peter Kreeft  |  View all 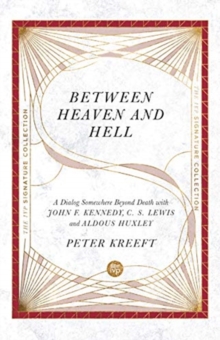 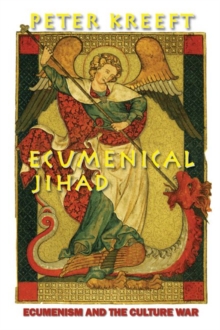 Ecumenical Jihad - Ecumenism and the...

Ethics for Beginners - Big Ideas from...