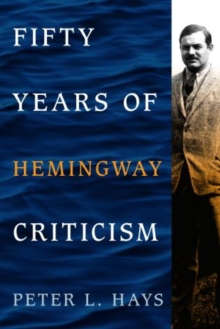 A master of short story, novel, and nonfiction prose, Ernest Hemingway has been the subject of countless books, articles, and biographies.

The Nobel-prize winning author and his work continue to interest academics, whose studies of his personal life are frequently intertwined with examinations of his writing. In Fifty Years of Hemingway Criticism, noted scholar Peter L.

Hays has assembled a career-spanning collection of essays that explore the many facets of Hemingway-his life, his contemporaries, and his creative output.

Although Hays has published on other writers, Hemingway has been his main research interest, and this selection constitutes five decades of criticism.

Arranged by subject matter, these essays focus on the novels The Sun Also Rises, A Farewell to Arms, For Whom the Bell Tolls, and The Old Man and the Sea, as well as the short stories "The Undefeated," "The Killers," "Soldier's Home," and "A Clean Well-Lighted Place." Other chapters explore Hemingway's relationship with F.

Scott Fitzgerald; teaching Hemingway in the classroom; and comparing Hemingway's work to writers such as Eugene O'Neill, Ford Madox Ford, and William Faulkner. When first published, some of these essays offered original views and insights that have since become standard interpretations, making them invaluable to readers.

Easily accessible by both general readers and academic scholars, Fifty Years of Hemingway Criticism is an essential collection on one of America's greatest writers. 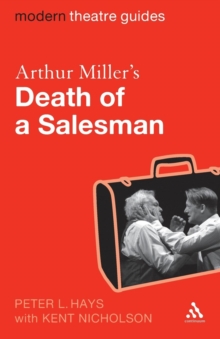 Arthur Miller's "Death of a Salesman" 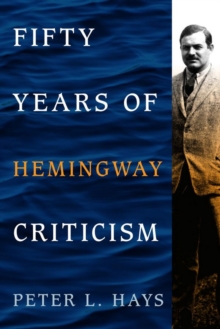 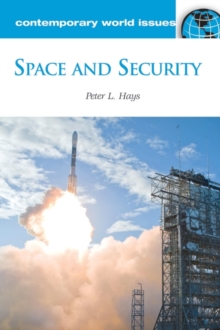 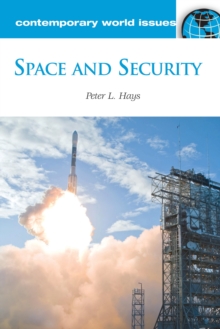 Space and Security: A Reference Handbook