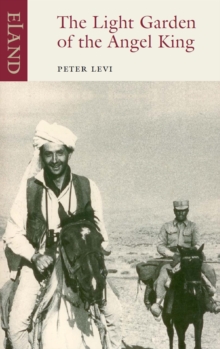 The Light Garden of the Angel King Paperback / softback

From time immemorial Afghanistan has been both a fortress of faith and a mountainous crossroads.

Ancient scrolls and beliefs entered the land in the satchels of Buddhist pilgrims and in the baggage of military invaders - from Alexander the Great to Mughal, Persian and Arab conquerors and even the ill-fated armies of the British Raj.

In this resonant account, Peter Levi seeks the clues which each migration left, in the company of the young Bruce Chatwin.

Since his journey in the 1970s, Afghanistan has suffered forty years of invasion and civil war, making it all the more poignant to rediscover, with Levi, not a rocky wilderness guarded by fearsome tribes, but 'this highway of archangels/this theatre of heaven/the light garden of the God-forgiven angel King.' 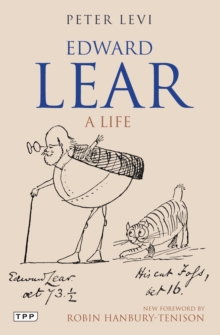 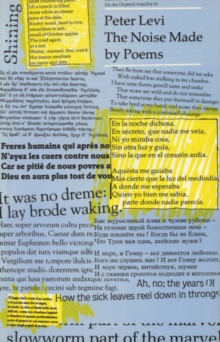 Noise Made by Poems 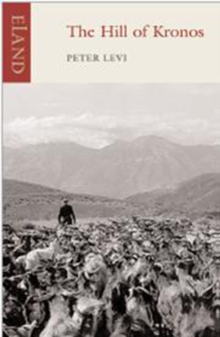 The Hill of Kronos 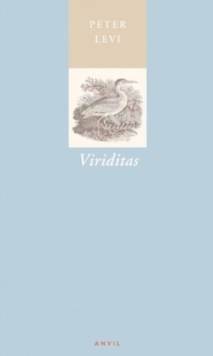