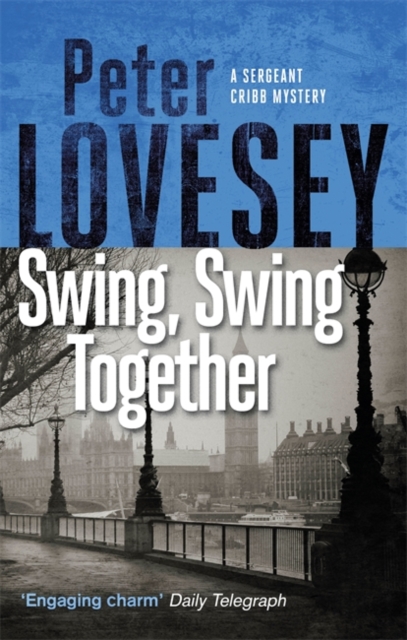 The seventh book in the Sergeant Cribb series by Peter LoveseyLondon, 1889: After Jerome K Jerome's Three Men in a Boat became a Victorian bestseller, rowing on the Thames was the great craze of 1889.

When an elementary school teacher in training takes a midnight swim in the Thames and witnesses a body being dumped, Sergeant Cribb and Constable Thackerey are called to investigate.

The duo uncover strange parallels with the enormously popular Victorian novel, but nobody will take them seriously.

Following their instincts, they stick doggedly to the trail, which leads upstream to Oxford. 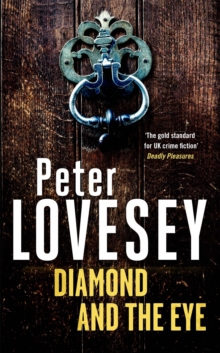 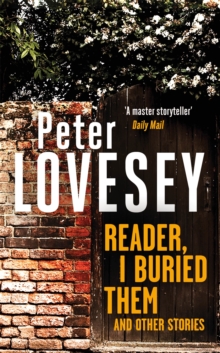 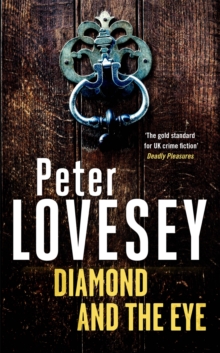 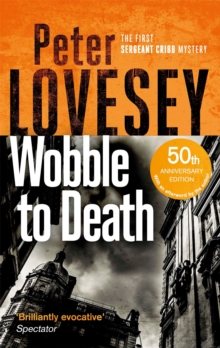 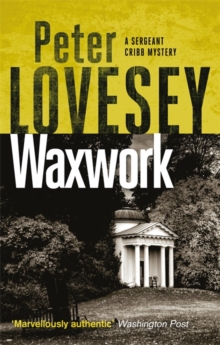 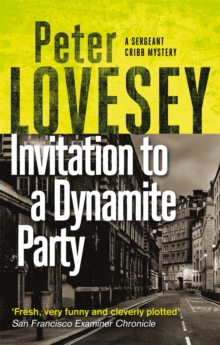 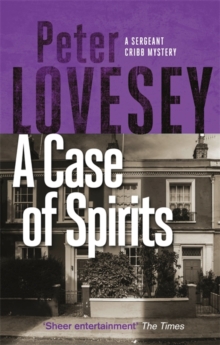