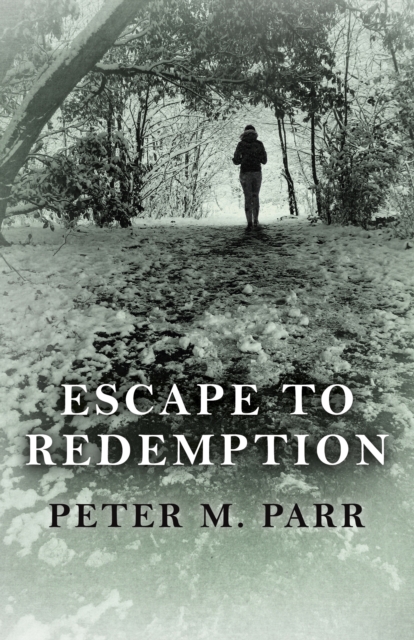 Josie only had the gun to frighten Curtis Rook, but his son disturbed her.

One startled reflex and now he's dead. Josie flees to Poland leaving her boyfriend Snaz to take the rap.

A reformed criminal offers her refuge from the police and the chance to begin a new life, but she cannot hide from her guilt.

As the stakes rise, Josie begins to realise that only her own forgiveness can set her free.

Fast-paced and original, Peter M. Parr's contemporary take on Crime and Punishment challenges traditional ideas about guilt and redemption, and the meaning of forgiveness. 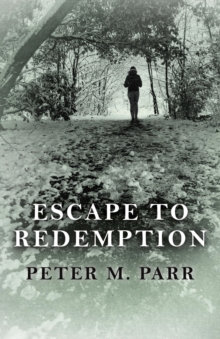