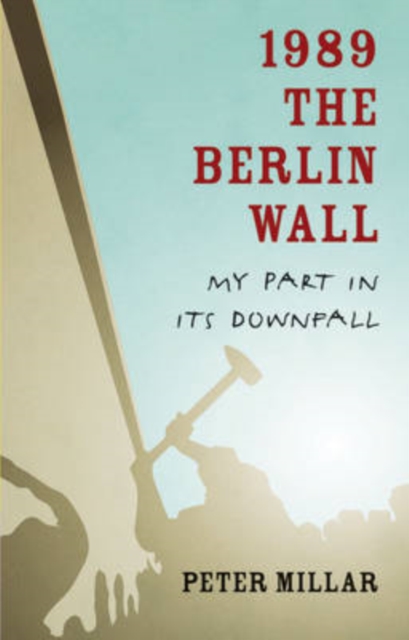 1989 the Berlin Wall : My Part in Its Downfall Paperback

'My wife sat at home in floods of tears, in front of the television, the uncomprehending toddlers tugging at her, asking 'Mummy, what's wrong?'.

If they'd only known: I was hanging out on a busy street corner trying to coax three 19-year-old waitresses into a taxi to take them to the biggest party the world had seen in four decades.

All over the planet people were celebrating but the predominant thing on my mind was, 'Damn, all this is happening 24 hours too early'.

The night was November 9th 1989, and the Berlin Wall was coming down.

For perhaps the first time in a century the world was empathising with the Germans.

Nobody had known it would. Least of all the intelligence agencies of the West, caught napping on the eve of their greatest 'victory' as they would be again on September 9th, 2001, their greatest embarrassment.

But then not even the men who gave the orders in east Berlin knew it would happen.

Not even as they gave them. The fall of the Berlin Wall was the triumphant vindication of the 'cock-up' theory of history.

Also by Peter Millar  |  View all 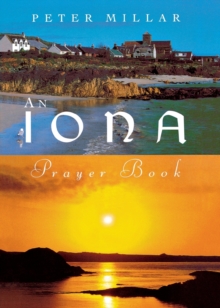 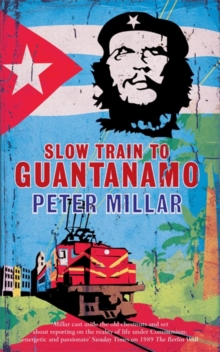 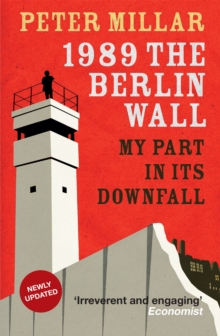 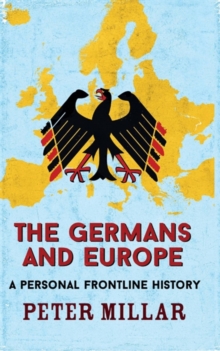 The Germans and Europe