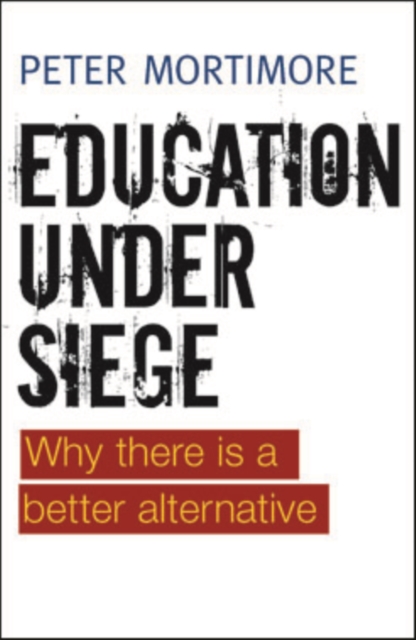 Education Under Siege : Why There is a Better Alternative EPUB

At a time when education is considered crucial to a country's economic success, recent UK governments have insisted their reforms are the only way to make England's system world class. Yet pupils are tested rather than educated, teachers bullied rather than trusted and parents cast as winners or losers in a gamble for school places. Education under siege considers the English education system as it is and as it might be. In a highly accessible style, Peter Mortimore, an author with wide experience of the education sector, both in the UK and abroad, identifies the current system's strengths and weaknesses.

He concludes that England has some of the best teachers in the world but one of the most muddled systems. Challenging the government's view that there is no alternative, he proposes radical changes to help all schools become good schools.

Also by Peter Mortimore  |  View all 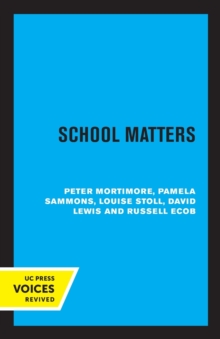 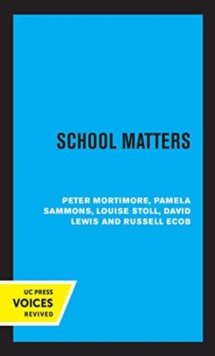 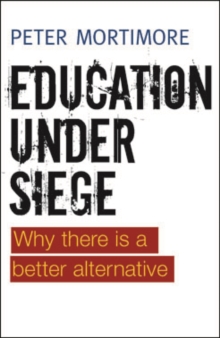 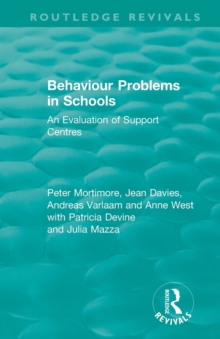