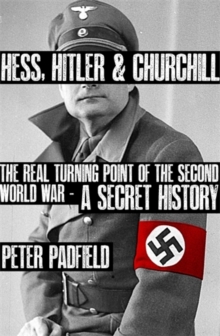 When Hitler's deputy Rudolf Hess set off for Britain on a peace mission in May 1941, he launched one of the great mysteries of the Second World War.

Had he really acted alone, without Hitler's knowledge?

Who were the British he had come to see? Was British intelligence involved?Award-winning historian Peter Padfield presents striking new evidence that demands the wholesale reappraisal of the episode.

For, allied to a powerful argument that Hess must have had both Hitler's backing and considerable encouragement from Britain, Padfield demonstrates that he also brought with him a draft peace treaty committing Hitler to the evacuation of occupied European countries.

Made public, this would have destroyed Churchill's campaign to bring the United States into the war.

Expertly woven into a compelling narrative that touches on Lord (Victor) Rothschild and the Cambridge spy ring, possible British foreknowledge of Operation Barbarossa and the `final solution', MI6's use of Hess to prevent the bombing of London and the mysterious circumstances of his death in Spandau prison - including the previously unseen witness accounts from that day - Hess, Hitler and Churchill is among the most important history books of recent years.

Also by Peter Padfield   |  View all 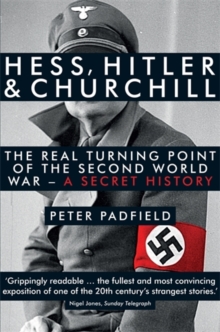 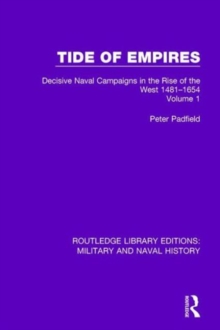 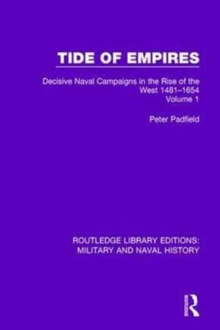 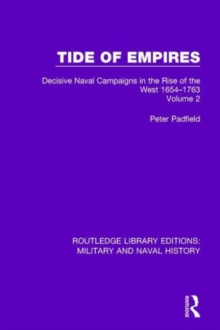