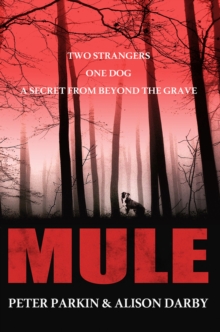 Jack Howser, a retired widower, finds comfort in the companionship of his faithful Border collie as he tries to fill his lonely days.

Life is peaceful, but boring, until Jack finally gives in to his insatiable sense of curiosity and begins to track down the history of his adopted pet.

Jack's probing mind unleashes a cavalcade of events, a rollercoaster ride towards a mind-numbing revelation. Kerrie Joplin, a former New York City lawyer, has been forced to abandon her career and start fresh-a new life on the shores of a mountain lake in Montana.

She has a past that she wants to forget, but one phone call from a stranger and her longing for a dog that was part of that past, draws her back in. The two new friends find, as they stumble from one clue to the next that they have more in common than just the love of a dog.

Their thirst for solving the mystery that the dog has led them to, gradually becomes an addiction they can't turn away from.

Even when their instincts tell them they are approaching the point of no return. Their harrowing journey of danger and betrayal lurches them headlong into the tangled web of a diabolical plot, and the realization that with unbridled power even the noblest of intentions can corrupt the human conscience and soul.

Also by Peter Parkin   |  View all 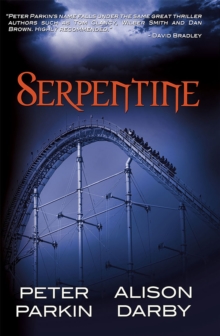 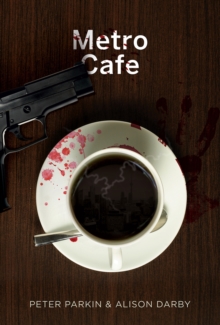 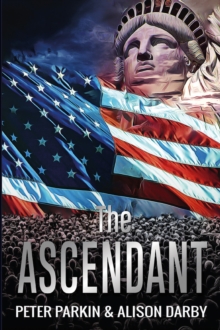 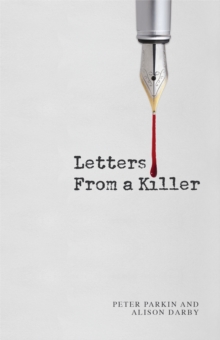 Letters From A Killer