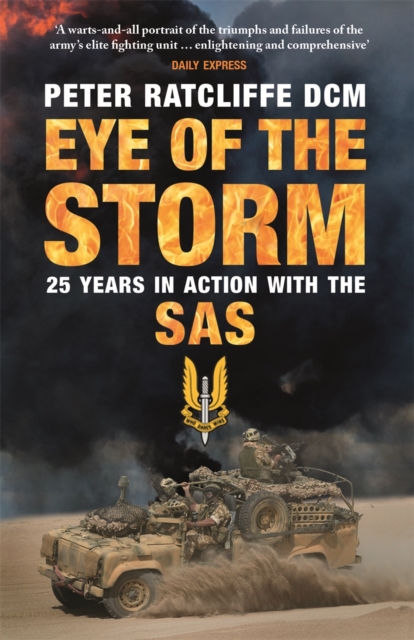 Eye of the Storm : Twenty-Five Years In Action With The SAS Paperback / softback

Peter Ratcliffe served in the SAS for twenty-five years.

Blooded in Oman in the 1970s, he also saw action in Northern Ireland, in the Falklands War, and in the Gulf campaign.

From his early days in the Paras to his time as Regimental Sergeant-Major in the Gulf, he has lived and fought by the motto 'Who Dares Wins'.

Eye of the Storm is Ratcliffe's insider's account of that exceptional career.

Fastpaced, earthy, dramatic, funny, occasionally disturbing, it is laced with firsthand descriptions of ferocious and bloody fighting, sudden death and incredible heroism, and peopled with a cast of extraordinary individuals.

Beyond that, however, it corrects many of the distortions and exaggerations of other books, and explodes several long-standing myths about the Regiment.

Here - at last - is the authentic voice of the SAS. 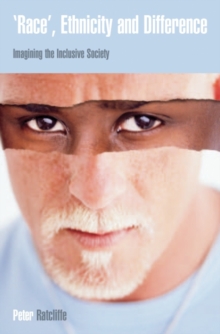 Colonial Immigrants in a British City