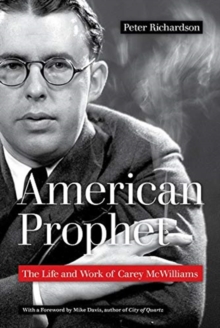 "A fascinating portrait of activism deepened and sustained by Herculean labors of research and investigation."-The Nation Historian Kevin Starr described Carey McWilliams as "the finest nonfiction writer on California-ever" and "the state's most astute political observer." But as Peter Richardson argues, McWilliams was also one of the nation's most versatile and productive public intellectuals of his time. Richardson's absorbing and elegant biography traces McWilliams's extraordinary life and career.

Drawing from a wide range of sources, it explores his childhood on a Colorado cattle ranch, his early literary journalism in Los Angeles, his remarkable legal and political activism, his stint in state government, the explosion of first-rate books between 1939 and 1950, and his editorial leadership at The Nation.

Along the way, it also documents McWilliams's influence on a wide range of key figures, including Cesar Chavez, Hunter S.

Also by Peter Richardson   |  View all 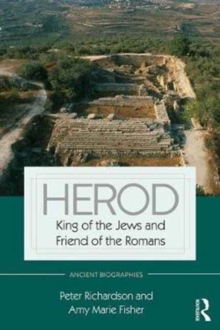 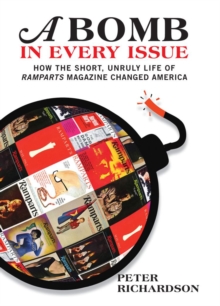 A Bomb In Every Issue 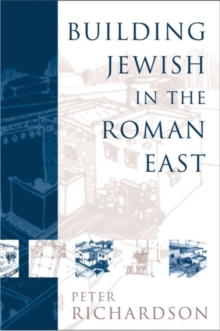 Building Jewish in the Roman East 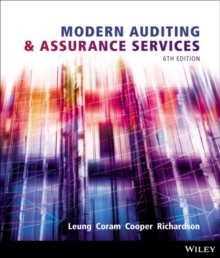