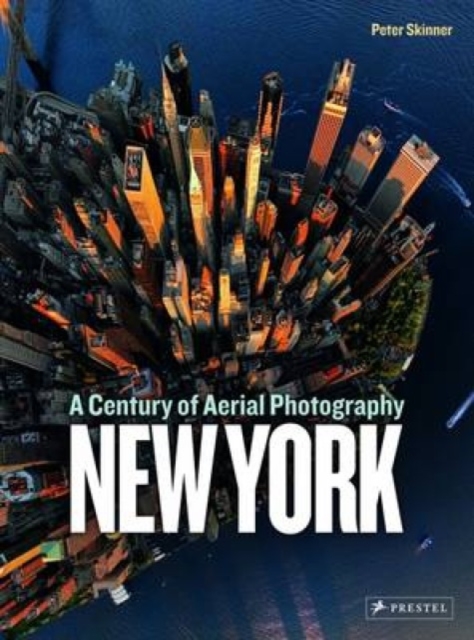 From the ground, New York City can feel like a chaotic jumble of traffic, pedestrians, one-way streets, parks, and buildings of every shape and size.

But above the city, away from the cacophony and the commotion, New York can be tranquil and awe-inspiring.

The city that never sleeps also never stops changing, which is why this phenomenal collection of historic maps and aerial photos is a fascinating way to explore New York's evolution.

The book opens with maps of 17th-century Manhattan, a quiet settlement with a ragged shoreline.

A series of chronological illustrations show the city's northward expansion, the establishment of its grid system, and the creation of Central Park.

The next three chapters include aerial photographs that chart the city's unbelievable expansion in every direction, including skyward.

As buildings rise, as the shoreline expands with ports and landfills, and as more sophisticated photographic techniques allow for breathtaking views of New York's unmistakable skyline, this lush, oversized book captures a city that is truly alive.

Author Peter Skinner's commentaries on the photographs and maps will guide readers through what is certain to become a treasured book for all who love New York. 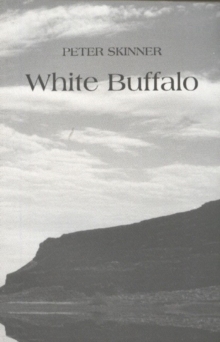 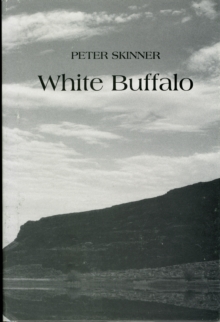 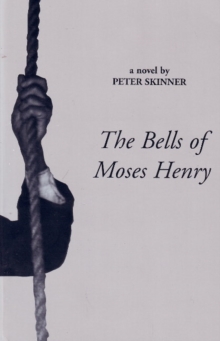