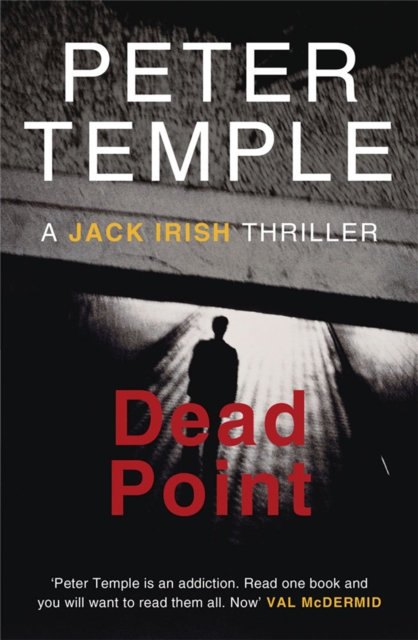 Part of the A Jack Irish Thriller series

Read one book and you will want to read them all. Now' Val McDermidJack Irish has a lot on his mind. His woman has an old flame, his champion horse has been put down and his gambling has left him broke.

No wonder then, that he's a bit distracted from the work he is getting paid for - looking for the elusive Robbie Colburne, occasional barman.

He's not the only one. Robbie's caught the interest not only of the police, but also certain dealers from the city's criminal class.

So when Robbie finally shows up - in the morgue - Jack thinks he'd better start taking his job seriously.

But there are those who would prefer him not to. Who don't like it when Jack begins asking questions.

Who would do anything to make sure Jack Irish stays off the case - for good. Enjoyed Bad Debts, Black Tide and now Dead Point? Then discover the fourth and final Jack Irish thriller, White Dog . . .

Also by Peter Temple  |  View all 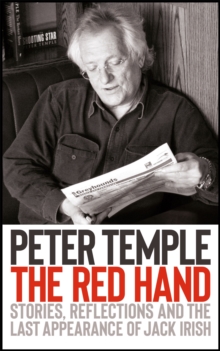 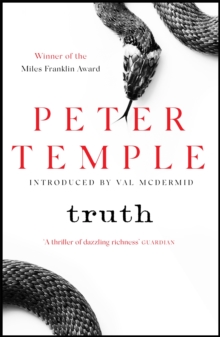 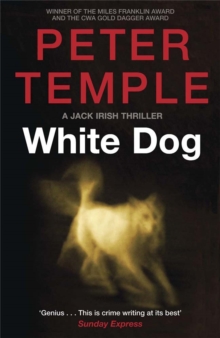 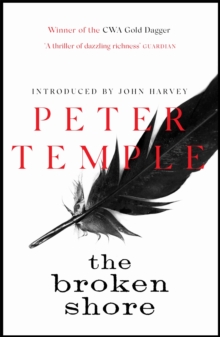 Also in the A Jack Irish Thriller series  |  View all 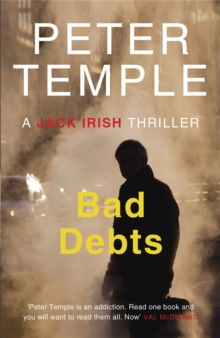 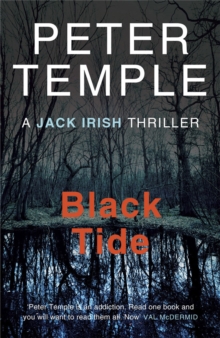 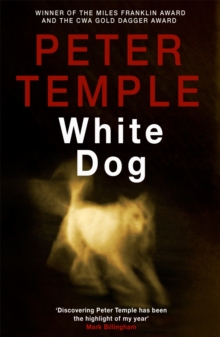