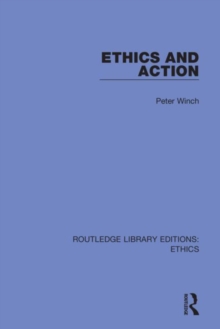 Originally published in 1972, this collection of essays on closely related issues in moral philosophy looks at different aspects of people's understanding of their own and others' actions in ethical dimensions.

The book discusses the ways in which the understanding both of man's own nature and of the nature of the world in which he lives, is a function of his social existence.

It discusses questions about the character of moral deliberation and decision, the nature of the human will and its connections with action, and the extent to which an individual's moral reasonings must claim universal applicability. 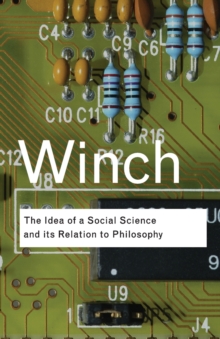 The Idea of a Social Science and Its... 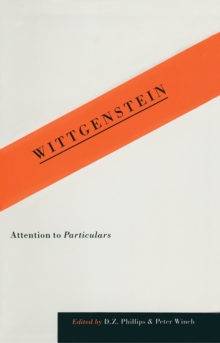 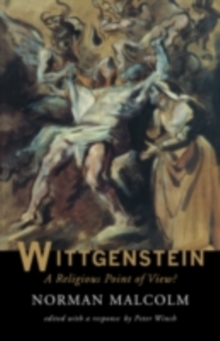 Wittgenstein: A Religious Point Of View? 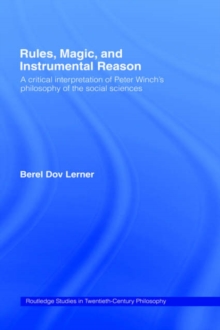