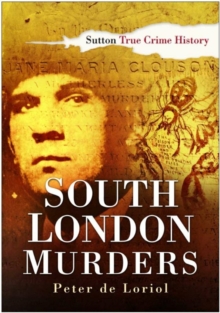 Over the centuries South London has witnessed literally thousands of murders: those included within the pages of this book have shocked, fascinated and enthralled the public and commentators for generations.

Some of them were milestones in the annals of crime detection sucha s those in which fingerprinting and DNA testing were used for the first time. Well-remembered crimes are featured alongside those that have been forgotten for centuries - from St Alphege's murder in Greenwich in the eleventh century, to the seedy murder of Christopher Marlowe, playwright and secret agent, in Deptford in the late sixteenth century, and from the murders of Lambeth prostitutes by a crazed hospital doctor at around the same time as Jack the Ripper, to Croydon's notorious Craig and Bentley case in 1952. Based on original documents, trial and inquest transcripts, personal stories and contemporary newspaper reports, as well as visits to the crime scenes today, South London Murders in a study of cases that have shocked both capital and country. 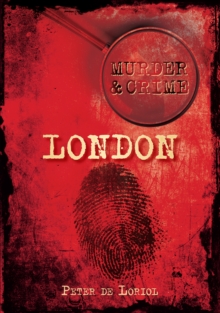 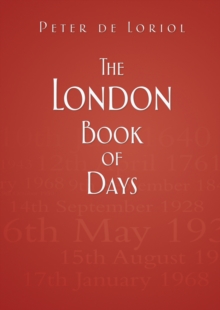 The London Book of Days 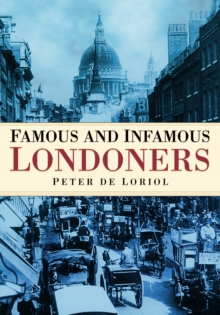 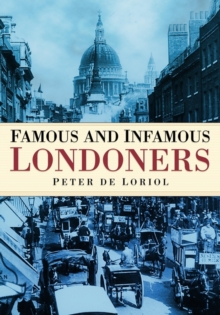