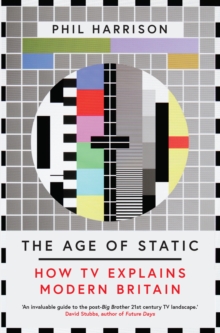 The Age of Static : How TV Explains Modern Britain EPUB

You can tell a lot about British society by its television. More than any other country, Britain still gets a sense of itself from the output of its national broadcasters. So what can we learn from the TV of the last two decades?

Beginning in 2000, this book explores the televisual contours of Britain, via five themed chapters, taking in (among others) Big Brother, The Great British Bake Off, The Thick of It, The Apprentice, This Is England, Detectorists, Killing Eve and Fleabag. Over this period, Britain has become more divided and fractious, as populist politics began to inform the national conversation.

What did Jamie's School Dinners tell us about our perceptions of the working classes? What does our love of Downton Abbey say about the national psyche under duress? And how did Top Gear help to ignite Britain's culture wars?

In this lively and wide-ranging account of twenty tumultuous years, The Age of Static asks how we got here - and the role television played in the process.

Also by Phil Harrison   |  View all 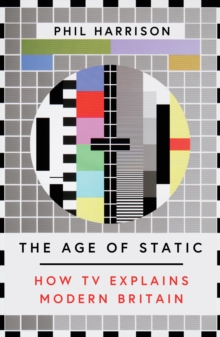 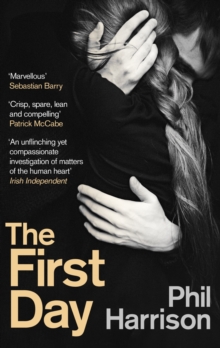 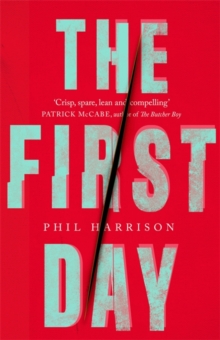 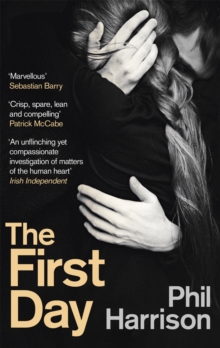