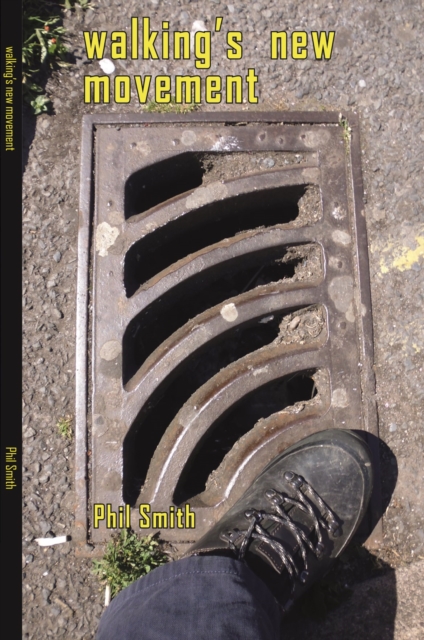 Among other things, Phil Smith proposes: * An unravelling of psychogeography from its early roots, assessing its contribution to the state of the walking arts, and looking forwards/around to what might come next. * a partial mapping of the 'evolution' of walking that looks at 'stages' in that evolution. * a helicopter view that allows walking artist/practitioners to place themselves in historical and artistic context. * important new ideas about abusive semi-public spaces (in the wake of scandals in the UK and elsewhere involving public figures, the church and others) - suggesting how radical walking can act against 'the spectacle' and power. * a compelling theory about romanticism and the postmodern in relation to walking. * a World Brain for walking.# * strategies, tactics and a full manifesto for Radical Walking.

Also by PHIL SMITH  |  View all 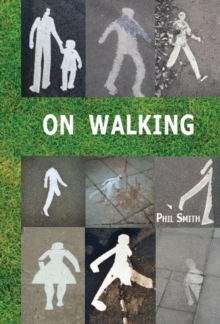 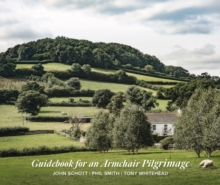 Guidebook for an Armchair Pilgrimage 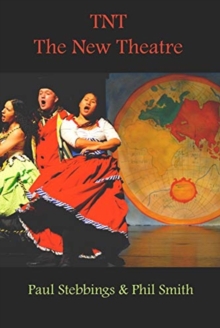 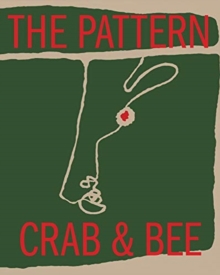