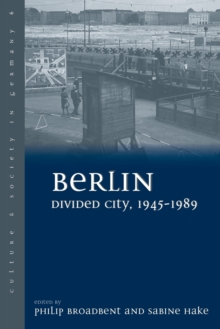 Part of the Culture & Society in Germany series

A great deal of attention continues to focus on Berlin's cultural and political landscape after the fall of the Berlin Wall, but as yet, no single volume looks at the divided city through an interdisciplinary analysis.

This volume examines how the city was conceived, perceived, and represented during the four decades preceding reunification and thereby offers a unique perspective on divided Berlin's identities.

German historians, art historians, architectural historians, and literary and cultural studies scholars explore the divisions and antagonisms that defined East and West Berlin; and by tracing the little studied similarities and extensive exchanges that occurred despite the presence of the Berlin Wall, they present an indispensible study on the politics and culture of the Cold War.

Also in the Culture & Society in Germany series   |  View all 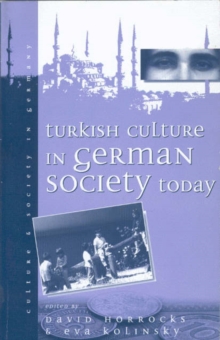 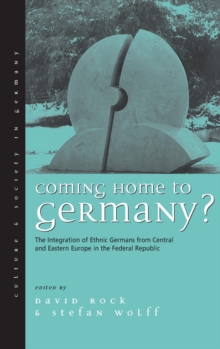 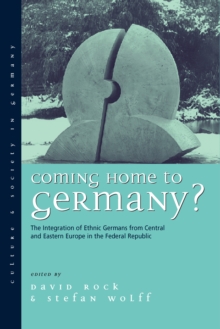 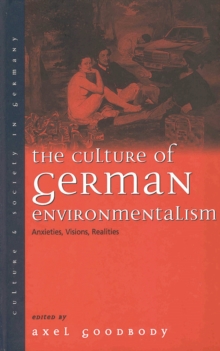 The Culture of German Environmentalism