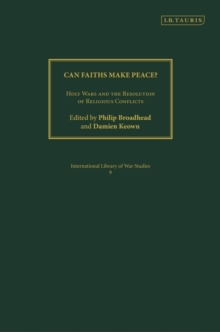 Can Faiths Make Peace? : Holy Wars and the Resolution of Religious Conflicts Hardback

Part of the International Library of War Studies series

It is often alleged that religion is a major cause of war and dissent.

History is littered with the wreckage of religious conflict, from the crusades onwards, and it is frequently maintained that it is religion which is the tinderbox that ignites so many regional disputes - from Bosnia's ethnic cleansing to the ongoing conflict in Iraq.

If religion is on trial, the evidence against it so often seems damning.

But is the picture really as grim as has been painted?

Very little is heard in defence of religion and few attempts have been made to put the other side of the case.

The essays in this volume are among the first systematically to explore the role of religion as a force for peace, both historically and in the contemporary world.

They focus on the efforts which have been made by individuals, communities and religious groups to secure conflict-resolution and replace hostility with tolerance and mutual respect.

Specific topics explored include: nationalism and religious conflict; revolution and religious wars; the impact of secularisation; ethnicity and religion; conflict over holy places; and making and keeping the peace.

Also in the International Library of War Studies series   |  View all 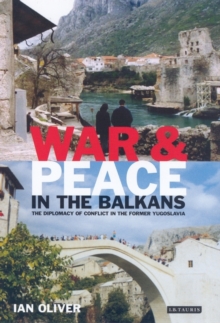 War and Peace in the Balkans 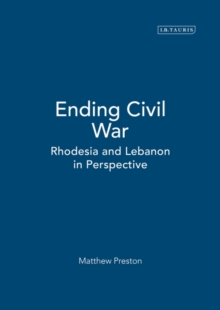 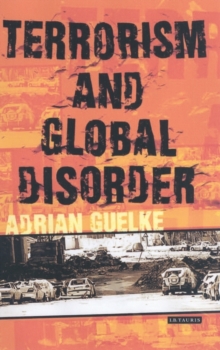 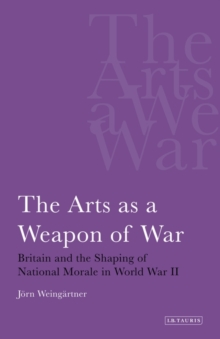 The Arts as A Weapon of War