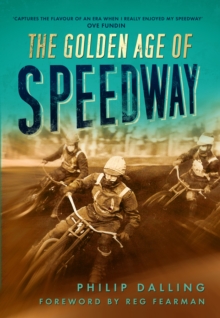 Ten million spectators passed through the turnstiles of a record number of tracks at the sport's peak.

With league gates as high as 80,000, speedway offered a colourful means of escape from the grim austerity of the times. A determinedly clean image, with no betting and rival fans mingling on the terraces, made speedway the family night out of choice.

The sport thrived despite punitive taxation and Government threats to close down the speedways as a threat to industrial productivity. A three-division National League stretched from Exeter to Edinburgh and the World Championship Final attracted a capacity audience to Wembley.

Test matches against Australia provided yet another international dimension. Even at the height of its popularity, speedway was a sporting edifice built on unstable foundations, which crumbled alarmingly as the 1950s dawned and Britain's economic and social recovery brought competing attractions like television. 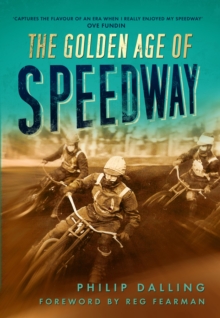 The Golden Age of Speedway