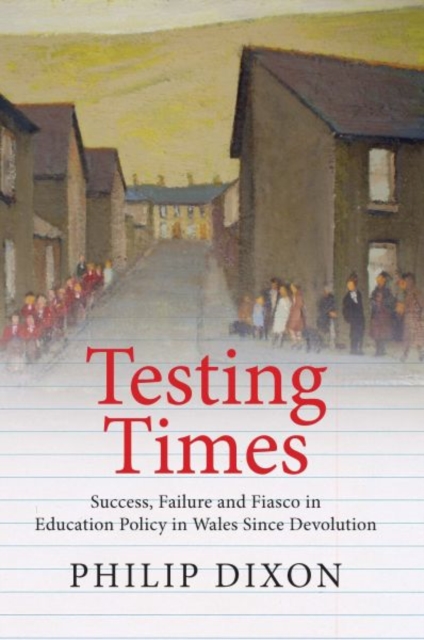 The Welsh Government's Department of Education was famously called 'dysfunctional', by its own Minister.

In Testing Times, a forensic and devastating critique of the Welsh Government's strategies and initiatives since devolution, the respected educationalist Philip Dixon argues that this is still the case, stating: 'If you want to find the weakest link in Welsh education today then look no further.'A strong supporter of devolution, and a firm believer that Wales has the capability to create a world class educational system, Philip Dixon is brutally and refreshingly honest when identifying the major failures in the Welsh Government's creation and implementation of educational policy.

He criticises a culture which he describes as overly complacent and occasionally reckless.The first detailed analysis of education policy and delivery in Wales since 1999, Testing Times critically examines Welsh Labour's 17-year continuous tenure of the education portfolio under various different Ministers.He scrutinises the collective grand narrative, from the 'Learning Country' to 'Qualified for Life', and he investigates their impact on the foundation blocks of any education system: curriculum and assessment, qualifications, and accountability. Essential reading for teaching professionals and education policy researchers, as well as for parents and school governors, Philip Dixon also perceptively describes the educational journey made by modern-day Welsh children as they move through school, and the major implications of the 2014 Donaldson Review.

He pulls no punches in examining key statistical data to judge the effectiveness of Wales' education system.Finally, following the 2016 National Assembly elections and the appointment of a new Education Minister, Philip Dixon, in the guise of a 'critical friend', outlines a number of essential questions that need to be addressed if Wales is not to languish for ever at the lower end of international comparison tables, and with a system that is noticeably worse than its immediate neighbours in Scotland, Northern Ireland and England.Testing Times will ruffle the feathers of the political peacocks who've ruled the educational roost since 1999 and presided over numerous debacles and fiascos. 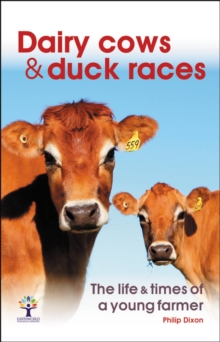 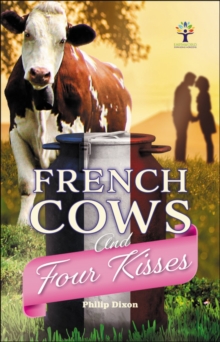