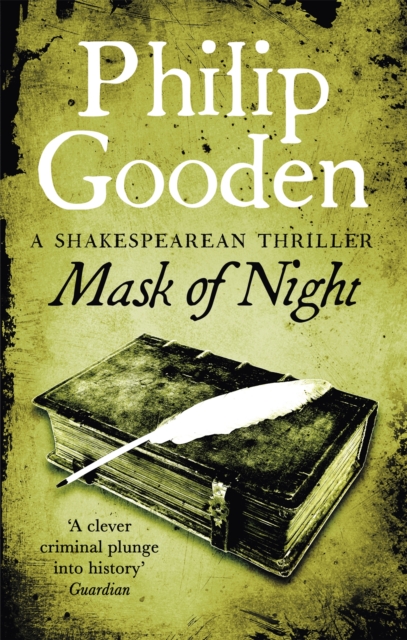 Part of the Nick Revill series

'Another clever criminal plunge into history' GuardianElizabeth I approaches the end of her illustrious reign, the plague is raging in London, and the Privy Council has ordered the theaters closed.

Still, author Philip Gooden's fifth novel in the popular Shakespearean series brings us a great mystery as actor-sleuth Nick Revill and the Chamberlain's Men travel to Oxford, where a local physician, Dr. Hugh Fern, has commissioned a private performance of Romeo and Juliet. While Fern's motive is obscure-an attempt to reconcile two feuding families to the prospect of a marriage, perhaps; or maybe simply a ploy to get himself a role in the production-his fate is not.

Indeed, he is decidedly dead, when his body is discovered during a performance at the Golden Cross Inn.

No matter that the deceased lies inside a locked room or that the pestilence has followed the Chamberlain troupe from London, Revill is convinced Fern has not succumbed to natural causes. Nor is Fern's death the only one that rouses Revill's suspicions.

The mysteries multiply as a strange band of men in cowls patrols the town at night, a simple carter meets a baffling end, and a corpse changes its shoes. The fifth Shakespearean murder mystery in the Nick Revill series, set during the reign of the formidable Elizabeth I. Praise for Philip Gooden:'Highly entertaining' Sunday Times'The witty narrative, laced with puns and word play so popular in this period, makes this an enjoyable racy tale' Sunday Telegraph'The book has much in common with the film Shakespeare in Love - full of colourful characters . . . but the book has an underlying darkness' Crime Time'Historical mystery fans are in for a treat' Publishers Weekly

Also by Philip Gooden  |  View all 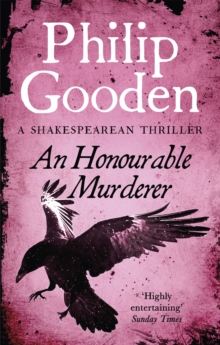 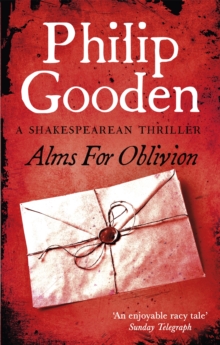 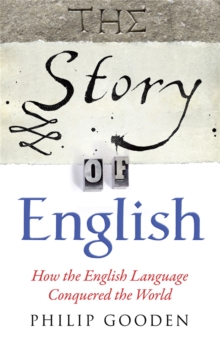 The Story of English 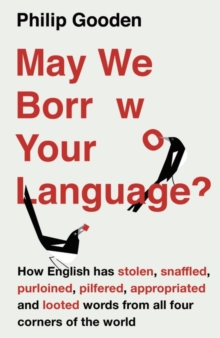 May We Borrow Your Language?

Also in the Nick Revill series  |  View all 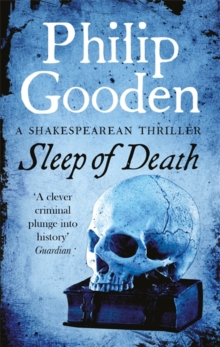 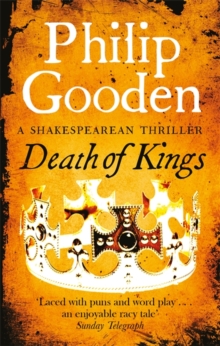