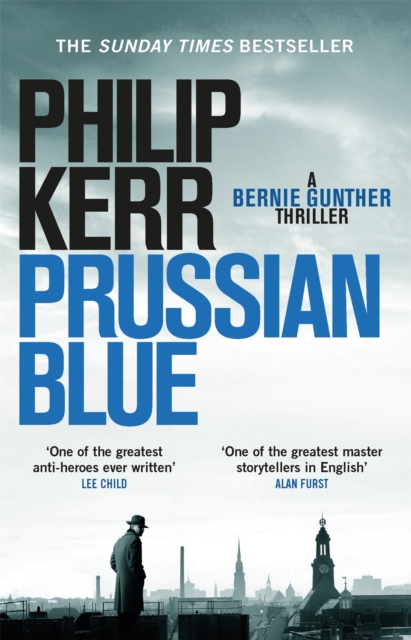 The twelfth book in the Sunday Times and New York Times bestselling series, perfect for fans of John le Carre and Robert Harris. 'One of the greatest anti-heroes ever written' Lee ChildFrance, 1956.

Bernie Gunther is on the run. If there's one thing he's learned, it's never to refuse a job from a high-ranking secret policeman.

But this is exactly what he's just done. Now he's a marked man, with the East German Stasi on his tail. Fleeing across Europe, he remembers the last time he worked with his pursuer: in 1939, to solve a murder at the Berghof, Hitler's summer hideaway in the Bavarian Alps.

Hitler is long dead, the Berghof now a ruined shell, and the bizarre time Bernie spent there should be no more than a distant memory. But as he pushes on to Berlin and safety, Bernie will find that no matter how far he thinks he has put Nazi Germany behind him, for him it will always be unfinished business.

The Berghof is not done with Bernie yet. 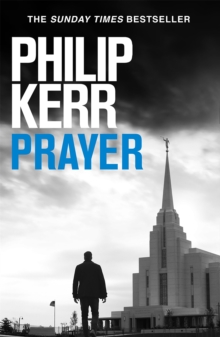 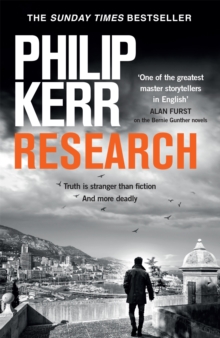 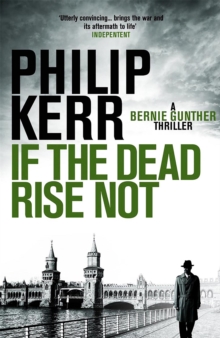 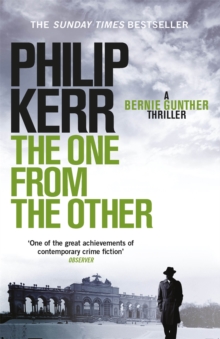 The One From The Other