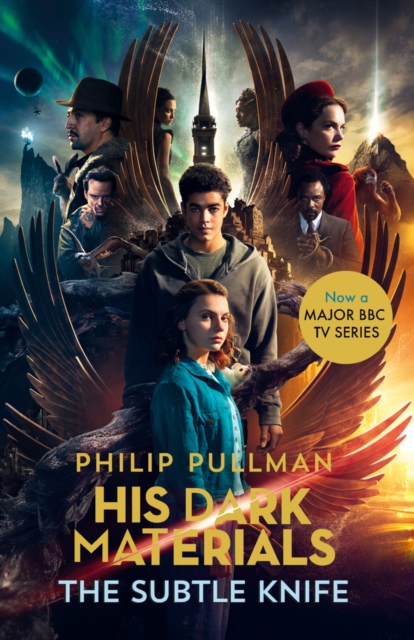 THE BOOK BEHIND THE BBC SERIES 'HIS DARK MATERIALS' - now with an official TV tie-in cover The second volume in Philip Pullman's incredible HIS DARK MATERIALS trilogy. First published in 1997, and acclaimed as a modern masterpiece, it won the UK's top awards for children's literature. "What is he? A friend, or an enemy?" "He is a murderer." Will has just killed a man.

Her fate is strangely linked to his own, and together they must find the most powerful weapon in all the worlds... Now a thrilling and critcally-acclaimed BBC/HBO TV series starring James McAvoy, Lin Manuel-Miranda, Andrew Scott, Ruth Wilson and Dafne Keen

Also by PHILIP PULLMAN  |  View all 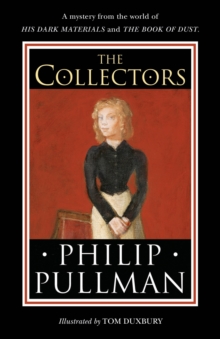 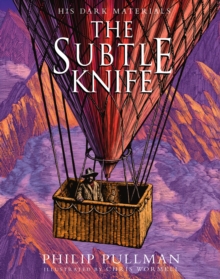