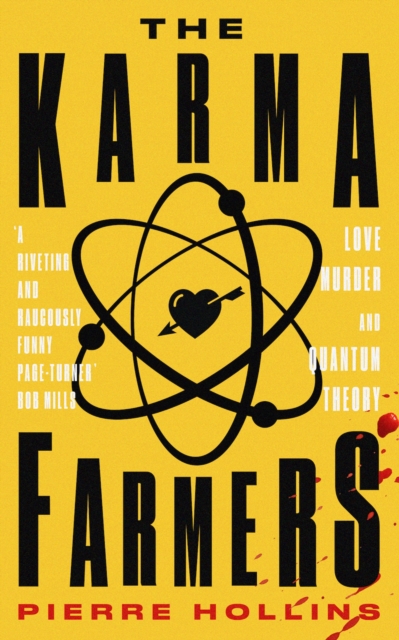 A genre-defying novel about love, murder and quantum theory. A crime thriller based upon a philosophical conundrum: if science demonstrated that consciousness could survive death, how far would you go to discover if it was true?In an age of divisive belief systems, Bradley Holmeson a thirty-something bookshop manager, is attempting to cure his existential dilemma with quantum physics. Research leads him to a radical theory of consciousness based on the work of real-life theoretical physicist David Bohm, which Holmeson self-publishes in a short, seditious manifesto.

He doesn't want revolution so much as literary notoriety, hoping that success will impress his estranged girlfriend.

However, his writing begins to attract the wrong attention... A reluctant philosopher embroiled in an occult experiment, Holmeson meets the violent, the obsessed and the dangerously misguided, armed only with his defensive sarcasm - and all to win back the woman he loves. 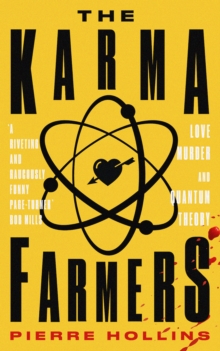