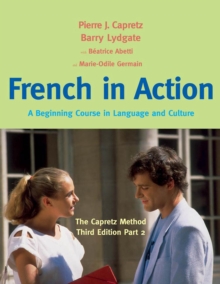 Since it was first published, French in Action: A Beginning Course in Language and Culture-The Capretz Method has been widely recognized in the field as a model for video-based foreign-language instructional materials. The third edition, revised by Pierre Capretz and Barry Lydgate, includes new, contemporary illustrations throughout and, in the Documents section of each lesson, more-relevant information for today's students. A completely new feature is a journal by the popular character Marie-Laure, who observes and comments humorously on the political, cultural, and technological changes in the world between 1985 and today. The new edition also incorporates more content about the entire Francophone world. In use by hundreds of colleges, universities, and high schools, French in Action remains a powerful educational resource that this third edition updates for a new generation of learners. Part 2 gives students at the intermediate level the tools they need to communicate effectively in French and to understand and appreciate French and Francophone cultures. 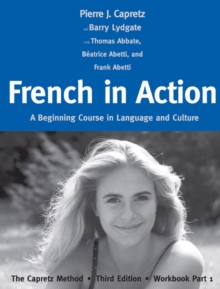 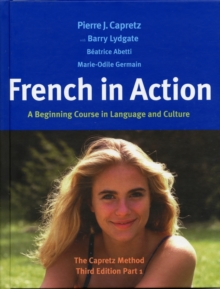 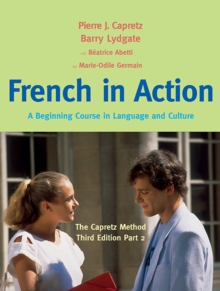