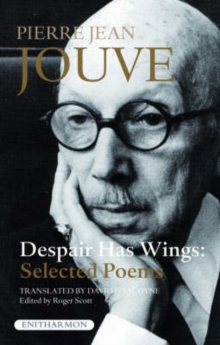 In 1937 the twenty-year-old David Gascoyne, later to be one of the most significant English writers of the twentieth century, found in Paris a copy of "Poemes de la folie de Holderlin" by the eminent French poet and novelist Pierre Jean Jouve (1887-1976).

The following year he was introduced to Jouve, whose influence would be crucial to the development of his own poetry and philosophy.

Gascoyne began translating Jouve's poems at the end of the 1930s when Jouve's wife Blanche, a Freudian psychiatrist, became his analyst.Roger Scott provides a scholarly preface to Section One which includes all Gascoyne's published and uncollected translations of poems by his mentor.

In addition, Scott has retrieved a surprising number of unpublished drafts and worksheets of other versions.

Section Two of "Despair Has Wings" reprints Gascoyne's translations of two significant essays by Jouve together with Groethuysen's preface to "Poemes de la folie de Holderlin." The Appendix comprises letters in facsimile, unpublished poems by Gascoyne, and three of his articles on Jouve. 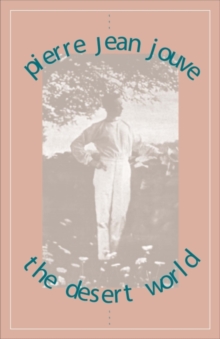 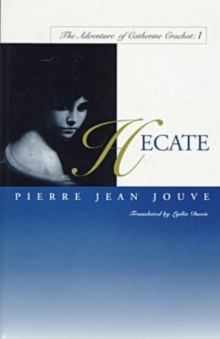 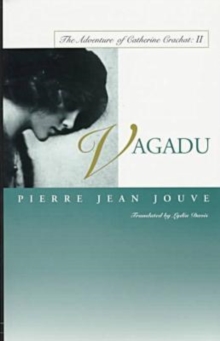