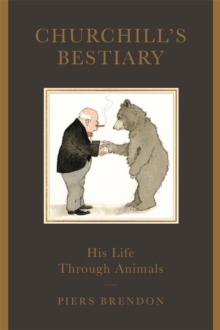 'From beak to tail feather and from flipper to fin, this is a book that will long be known, read and savoured.' - James W.

Muller, Chairman of the Board of Academic Advisers of the International Churchill SocietyWinston Churchill was known for his great love for and admiration of animals.

In fact, one of Churchill's key characteristics was his fascination with the animal kingdom - creatures of all sorts were a crucial element in his existence.

He was amused, intrigued and enchanted by, sometimes even besotted with a vast menagerie, from his pet budgerigar, dogs, cats, fish, butterflies, to his own lion, leopard and white kangaroos kept at London Zoo, and even more unusual species.

Dwelling and walking amid flora and fauna was Churchill's ideal form of existence - `The world would be better off if it were inhabited only by animals' - and he signed his letters home as a boy `The Pussy Cat'. In this fascinating biography, Dr Piers Brendon looks deeper into Churchill's love of the animal kingdom, and at how animals played such a large part in his everyday life.

We encounter the paradox of the animal-loving-hunter: he hunts foxes yet keeps them as pets, he likes fishing but loves fish; along with the man who used analogies to animals time and time again in his speeches and writings.

The picture that emerges shows another side to the great man, showcasing his wit, wisdom and wayward genius from a different perspective and shedding new and fascinating light on the man voted The Greatest Briton. 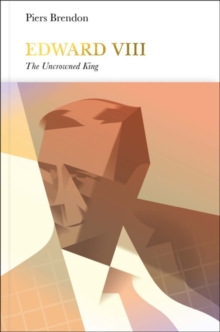 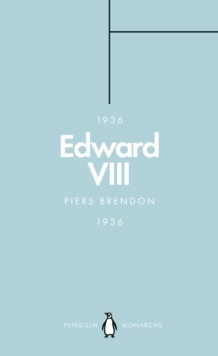 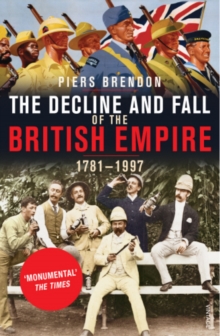 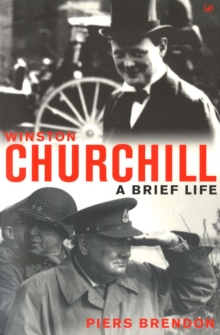