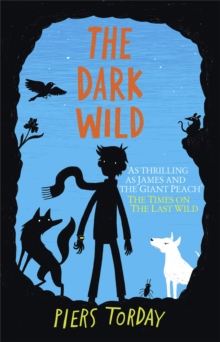 Part of the The Last Wild Trilogy series

AS SEEN ON BBC'S COUNTRYFILEWINNER OF THE GUARDIAN CHILDREN'S FICTION PRIZE 2014.

A thrilling animal adventure for fans of Roald Dahl, David Walliams and Katherine RundellTwelve-year-old Kester thought he had discovered the last wild animals in the land.

He thought his adventure was over. He was wrong. Below the sparkling city of Premium, deep underground, a dark wild remains: animals who believe the time is right to rise up against their human enemies. And soon Kester realises: he is the only one who can stop them.

Kester Jaynes saved the animals. Can he save the humans too?

Also by Piers Torday   |  View all 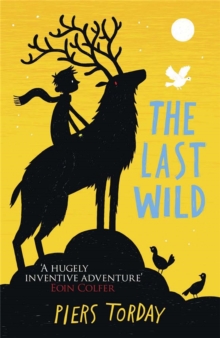 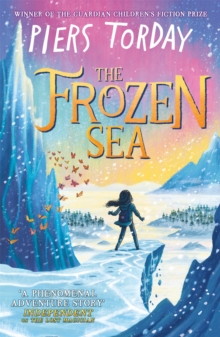 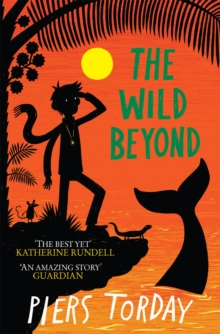 The Last Wild Trilogy: The Wild Beyond 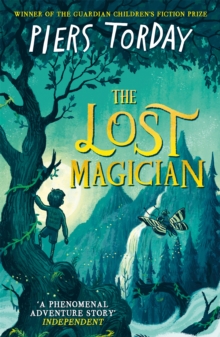 Also in the The Last Wild Trilogy series   |  View all

The Last Wild Trilogy: The Wild Beyond 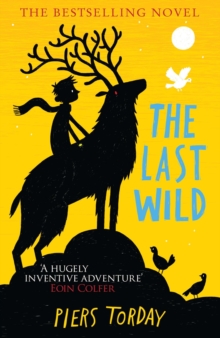 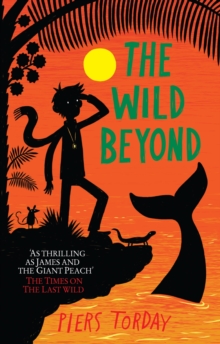