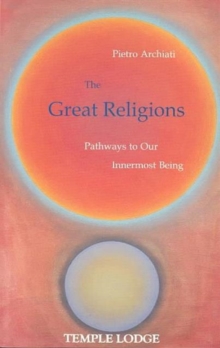 The Great Religions : Pathways to Our Innermost Being Paperback / softback

Taking a radical departure from the usual comparative study of religion, Pietro Archiati shows that the various religions represent stages in each individual's path of development.

In this sense the Great Religions create an absolute unity--not in what they say or teach, but in their contribution to each of us becoming ever more human. Beginning with the Flood of Atlantis, Archiati places the religions in the context of human evolution, taking us through the development of Buddhism, Zarathustrianism, Judaism, Christianity, Islam, and onwards to the future of religion based on spiritual reality.

For example, Archiati considers how the founders of the various religions are working today.

Are the Buddha, Krishna, Moses and Zarathustra doing and telling us the same things now as they were in the past, even though humanity has undergone considerable changes since? 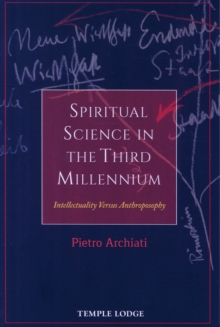 Spiritual Science in the Third... 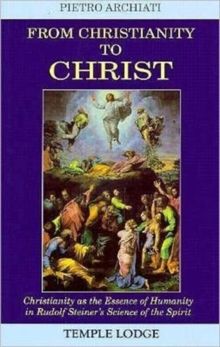 From Christianity to Christ 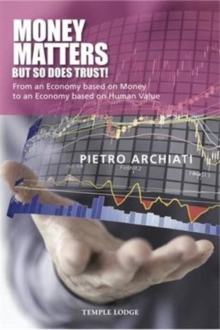 Money Matters - but So Does Trust!