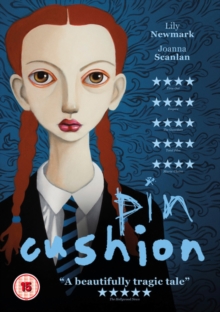 After moving to a new town, eccentric mother Lyn (Joanna Scanlan) and daughter Iona (Lily Newmark) attempt to make the best of their fresh start by making some new friends.

Despite secretly finding the change difficult the pair pretend they are happy, but as their situation becomes increasingly tense, they both find themselves becoming lost in a series of lies as they each try to conceal their real feelings.