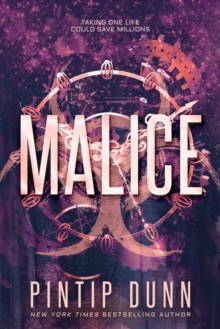 Part of the Forget Tomorrow series

Could you kill an innocent life today to save millions in the future?Seventeen-year-old Alice has spent her entire life in the shadows of her charismatic twin brother. And she's utterly content to stay there, as not taking risks means that she doesn't get hurt.

Until the day a strange voice appears in her mind, demanding that she approach Bandit, the cute Thai boy in her physics class - and kiss him.

Never mind that she's never spoken a word to him before. Compelled by the excruciating pain in her head, Alice reluctantly obeys.

But submitting to the voice sets off a series of bizarre demands, tasks that don't seem to follow any rhyme or reason.

Determined to figure out who the voice is and what it wants, Alice hurtles into a dangerous investigation into the tangled link between the future and the present. What she discovers shakes her to the core. Twenty years from now, a boy from her class will launch World War III, and it is up to Alice to stop him.

Problem is, she doesn't know his identity. And even if she can figure out who he is, will she be able to take the biggest gamble of all: killing his still-innocent self today in order to save millions of lives in the future? 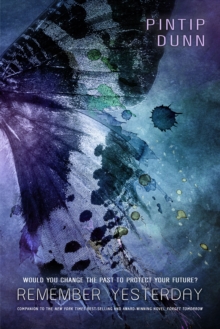 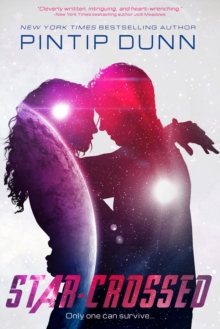 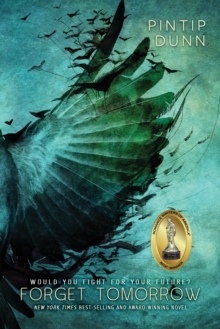 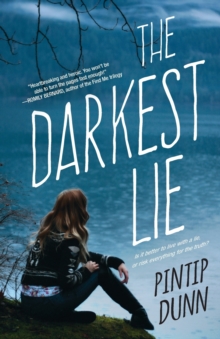 Also in the Forget Tomorrow series   |  View all 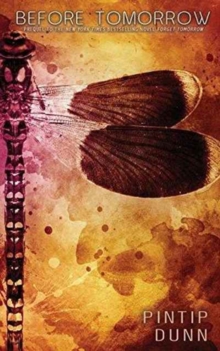 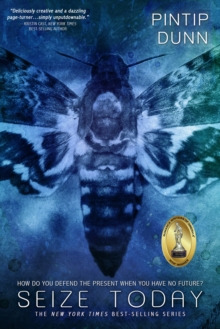