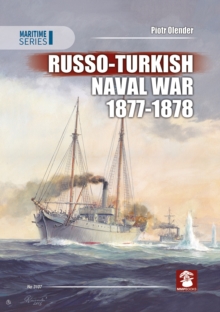 Part of the Maritime series

The Russo-Turkish War of 1877-78 was a conflict between the Ottoman Empire and the Eastern Orthodox coalition led by the Russian Empire and composed of Bulgaria, Romania, Serbia, and Montenegro.

Fought in the Balkans and in the Caucasus, it originated in emerging 19th-century Balkan nationalism.

Additional factors included Russian hopes of recovering territorial losses suffered during the Crimean War, re-establishing itself in the Black Sea and supporting the political movement attempting to free Balkan nations from the Ottoman Empire.

The background, operations and outcomes are described in detail.

All the ships involved, both Russian and Turkish, are described and illustrated with full technical specifications.

Profusely illustrated with scale drawings (side views) and illustrations.

Also by PIOTR OLENDER   |  View all 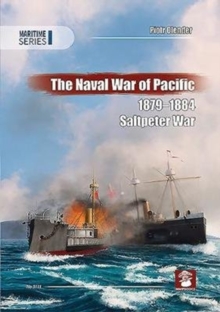 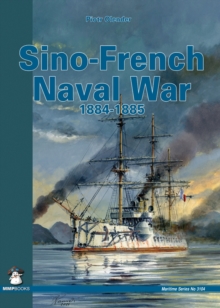 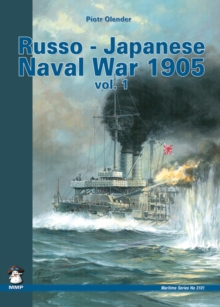 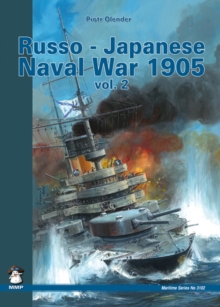 Also in the Maritime series   |  View all 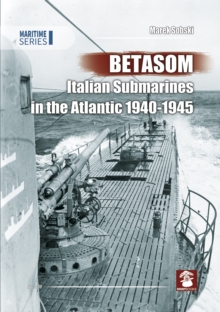 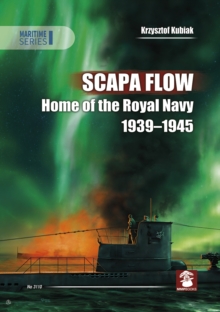 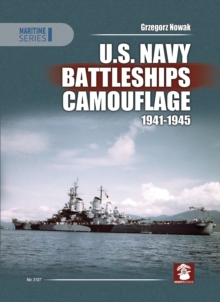